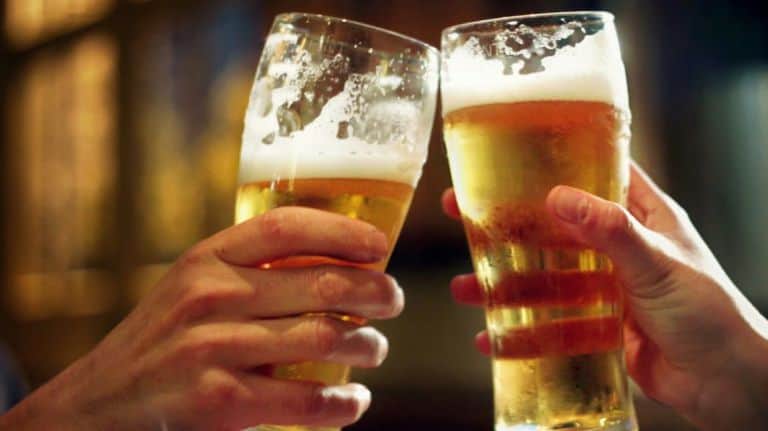 The production of a brand of beer made out of recycled sewage water, has been started by a Swedish Brewery, the manufacturers said that the move was made in order to raise awareness about the ability to turn wastewater into safe, drinking water.

Aptly called PU:REST, the new beer, crafted by Stockholm’s Nya Carnegiebryggeriet (New Carnegie Brewery) in collaboration with the IVL Swedish Environmental Research Institute and Carlsberg Sweden, is supposed to convince people that “second-hand water” can be as clean as normal tap water.

The water used in the brewing process has passed through a long chain of purification stations with thorough testing to make sure that it’s suitable for drinking, the manufacturers said.

“The beer itself has a greater social purpose rather than just being a fun gimmick. It’s aim is to highlight the possibilities in sustainable water management and the value of clean water“, Chris Thurgeson, brewmaster at New Carnegie Brewery, said.

Thurgeson says: “We always try to find climate-friendly solutions in our brewery. For example, some of our spent grain has been converted into bio gas, we use green electricity in the brewery, and we sort food waste in our restaurant.”

For PU:REST, the brewers decided to make a pilsner, and it is said to have a very clean and crisp taste.

It is now available at the New Carnegie Brewery’s restaurant in Stockholm. It will also be available to order from July 2 and will be on offer at selected restaurants and festivals over the summer, Thurgeson said.

PU:REST was launched in Sweden on May 25th, and it’s already being called “crap beer” on social media, but its creators remain hopeful that it will help change the general opinion about recycled wastewater.

“The difficulties in getting this relatively cost- and energy-efficient method to be used for the production of drinking water is not technical but primarily emotional,” said Staffan Filipsson, project manager at IVL. “The recycled water is as pure and safe as normal tap water, but most people are still skeptical about actual drinking purified wastewater.”

“In a world threatened by water shortage, we wanted to show that we already have technologies to recycle wastewater into drinking water that is as clean as normal tap water,” Filipsson added.

Thurgeson described PU:REST as a “crystal clear pilsner,” adding that his company took this challenge because it believes “that both producers and consumers must dare to think differently if we are to successfully take care of Earth’s resources”.

PU:REST reportedly has “a very clean and crisp taste;” but, judging by the comments left on the New Carnegie Brewery’s Facebook page, consumers are not that excited about it.