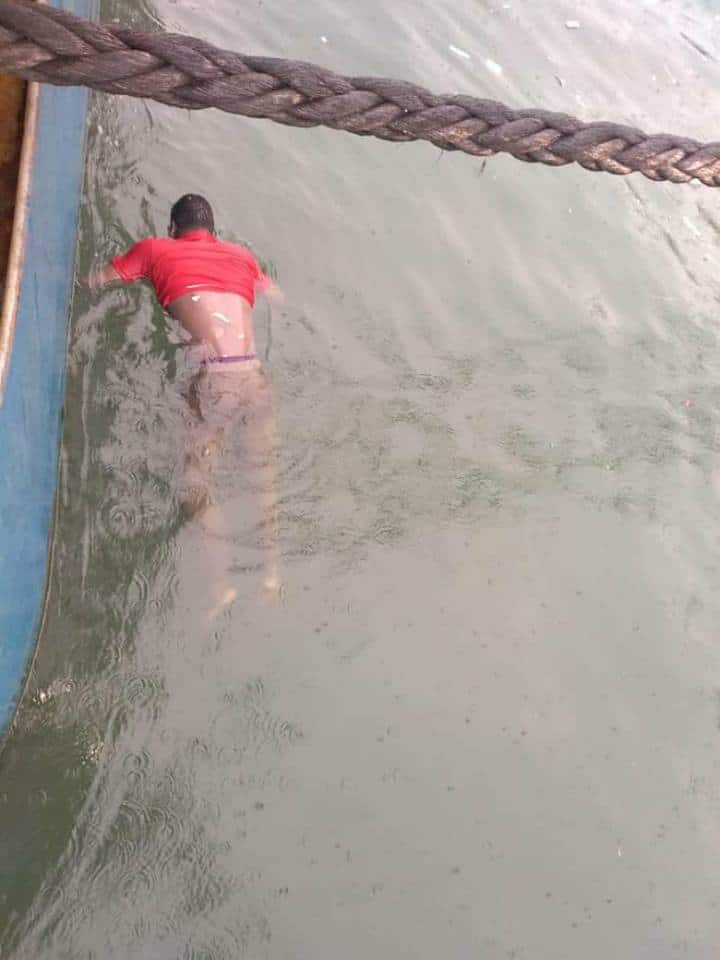 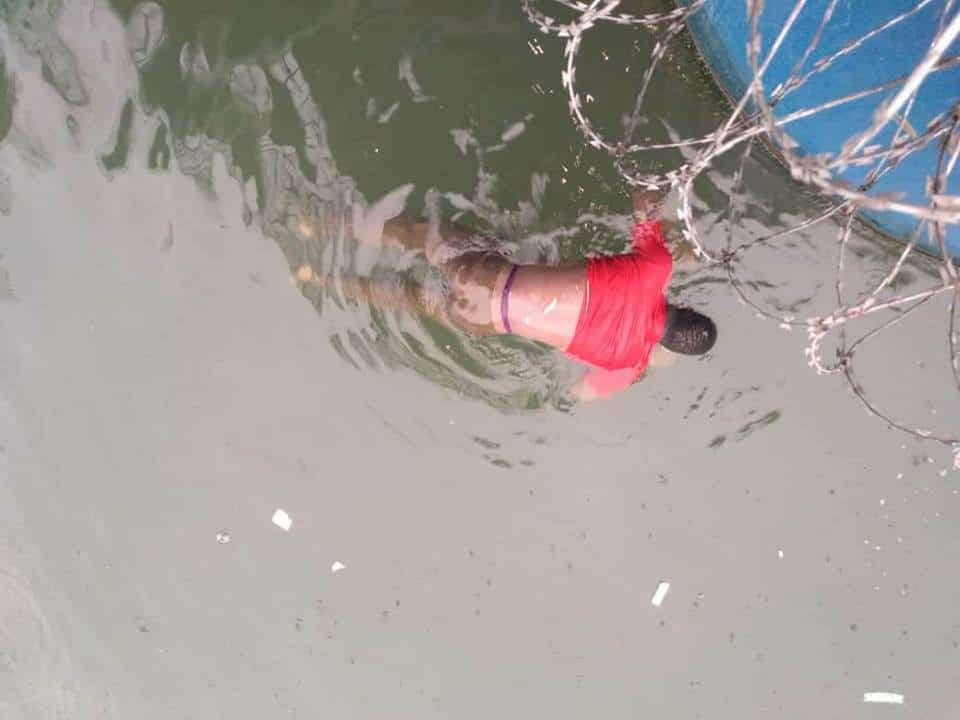 It was a weird scene in Lagos this morning as Naija News has learnt, that an unidentified body was seen floating in the water in Lagos State, Nigeria.

According to an eyewitness

“The dead body was seen floating in the water in Lagos where the ships are docked. No one has called the authorities to recover the dead body out of fear of the policemen.