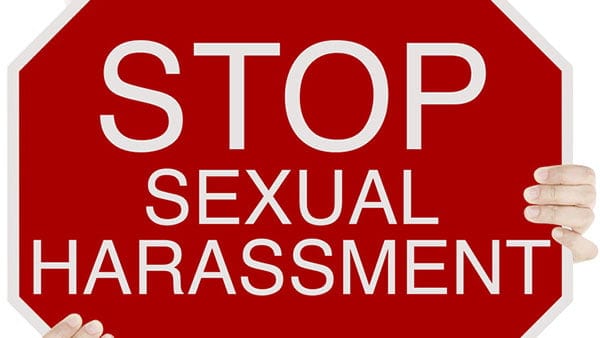 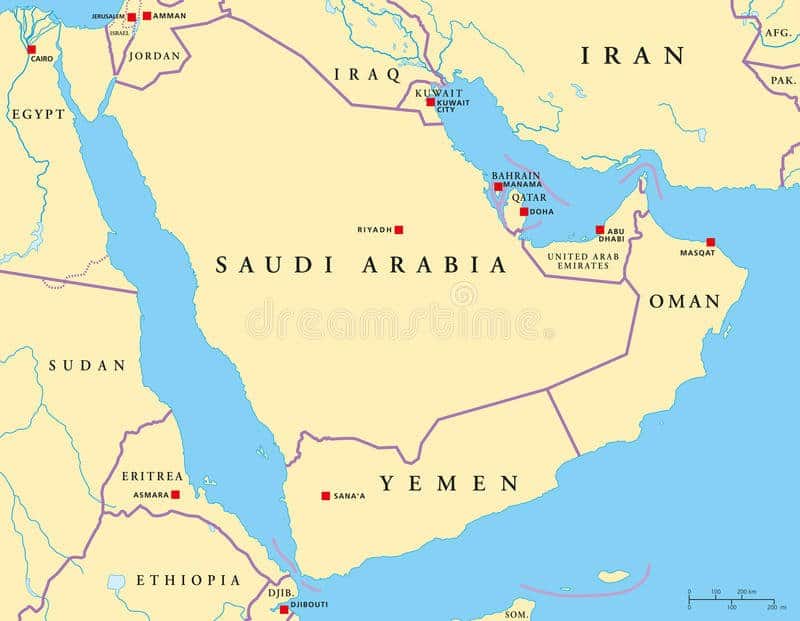 A new law has been passed by the Saudi Arabia government to criminalise sexual harassment, this is coming less than a month before the conservative kingdom lifts its decades long ban on women driving.

The kingdom’s Shura Council, which advises the cabinet, passed a draft law on Monday which would introduce a prison term of up to five years and a maximum penalty of 300,000 riyals ($80,000).

The law has been approved by the cabinet, the official Saudi Press Agency reported.

“It is a very important addition to the history of regulations in the kingdom“, Shura Council member Latifa al-Shaalan was quoted as saying in an information ministry statement.

“It fills a large legislative vacuum, and it is a deterrent,” she added.

The new law appears to be in preparation for the historic lifting of the kingdom’s driving ban on women on June 24.

The move is part of a highly publicised liberalisation drive launched by powerful Crown Prince Mohammed bin Salman, who has also ended a decades-long ban on cinemas, allowed mixed gender concerts and clipped the powers of the long feared religious police.

But the social reforms appear overshadowed by the recent arrests of at least 11 activists, mostly identified by rights groups as veteran women campaigners for the right to drive and to end the conservative country’s male guardianship system.

Without naming those detained, authorities have accused them of “suspicious contact with foreign parties“, providing financial support to “enemies” and attempting to undermine the kingdom’s “security and stability“.

Reports in state-backed media branded some of the detainees traitors and “agents of embassies”.

At least four detained activists were released last week, campaigners including Amnesty International said, but the fate of the others remains unclear.

“Given the significant loosening of certain restrictions on women’s activities in Saudi Arabia… it is perplexing why both women and men engaged in campaigning for such positive developments are now being targeted by the authorities,” the office of the UN High Commissioner for Human Rights said Tuesday.

“If, as it appears, their detention is related solely to their work as human rights defenders and activists on women’s issues, they should be released immediately.”

Aside from the driving activists, authorities last week also arrested Mohammed al-Bajadi, co-founder of the Association for Civil and Political Rights, one of the few independent human rights groups in Saudi Arabia, campaigners said.

Human Rights Watch on Wednesday reported the arrest of a second rights activist, but added that he was subsequently released.

“The Saudi government seems so consumed with silencing dissent that even activists who have gone quiet for fear of retribution are being targeted again,” said Sarah Leah Whitson, Middle East director at HRW.