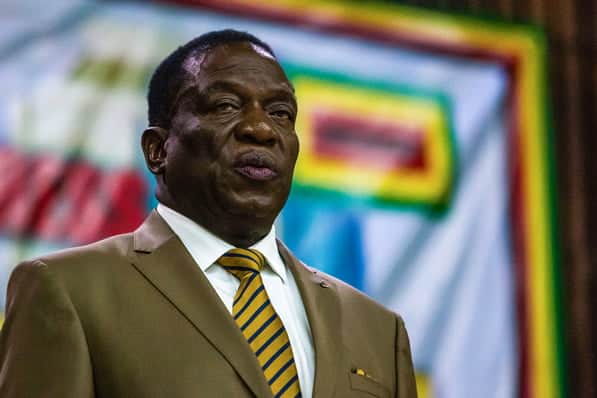 President Emmerson Mnangagwa, on Wednesday, in an official publication said the nation wide polls to elect the president and members of parliament’s lower house will hold in Zimbabwe on July 30.

The elections will be a major test for Mnangagwa who succeeded veteran former president Robert Mugabe as head of state following a brief military takeover in November that led to the 94-year-old’s departure.

“Monday, the 30th day of July, 2018 (is) the day of the election to the office of President, the election of members of the National Assembly and election of councillors,” said the Zimbabwe Government Gazette.

Mugabe’s successor President Emmerson Mnangagwa, 75, will fight for the presidency with Nelson Chamisa, 40, of the opposition Movement for Democratic Change.

Elections under Mugabe were marred by corruption, intimidation and violence, but Mnangagwa has vowed to hold a free and fair vote.