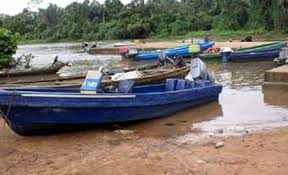 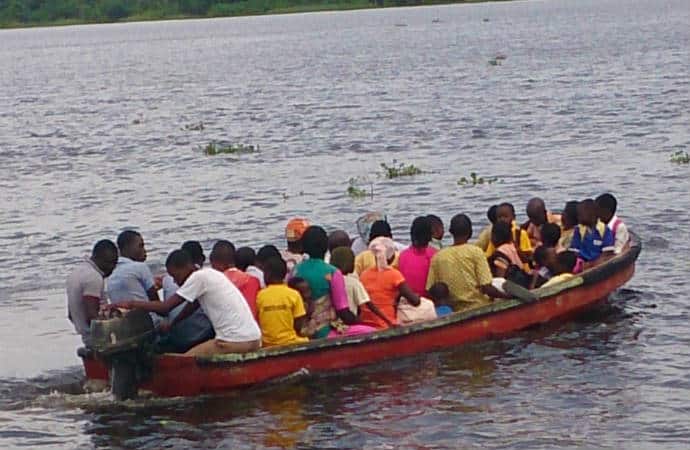 A boat accident at Akere in Ipokia Local Government Area of Ogun on Wednesday have claimed the lives of at least 4 people.

The incident that occurred about 11.am on the waterways have others stilling missing.

The News Agency of Nigeria (NAN) gathered that the incident occurred when the boat transporting passengers and goods broke down midway into the journey.

According to eye witnesses, the accident happened because of overlaoding, also said that the passengers failed to put on standard life jackets.

“The boat was conveying the passengers, including secondary school students, several bags of garri and nine motorcycles,” one of the eye witnesses said.

Senayon Josu, the Chairman of Ipokia Local Government Area, who confirmed the incident, said four persons died in the mishap while 10 survived.

He added that a rescue team including marine policemen, operatives of the Nigeria Security and Civil Defence Corps and local divers were helping in the rescue operation.

The survivors were taken to the General Hospital in Ipokia for medical treatment.

Josh who commiserated with the families of the victims, gave an assurance that efforts were being intensified to rescue the remaining victims.

Oyeyemi disclosed that the boat was conveying about 20 passengers when the accident occurred. He however assured that the rescue operation would continue until the last person was found.