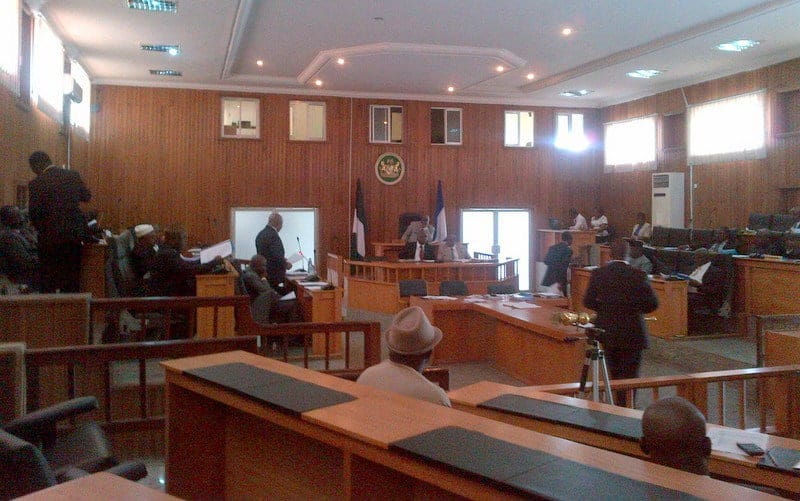 Lawmaker  representing Obodu State Constituency in the Cross River State House of Assembly, Stephen Ukpukpen, has died In the early hours of today.

The spokesperson of the House of Assembly, Olory Mathew, who confirmed the sad incident, said the lawmaker slumped and died while he was jogging early hours of Wednesday.

The lawmaker was also said to have been rushed to a nearby Navy Clinic, but medical officials on duty said he was in a critical condition and therefore directed that he should be transferred to another hospital.

He was confirmed dead by medical officials in a private hospital where he was later taken to.

The Anatomy Unit of the University of Calabar Teaching Hospital, where he was thereafter taken also certified him dead.

Gaul-Lebo, who was in a meeting with the family of the deceased as of 11.51am, said the House would later issue a statement over the death of the lawmaker.

“I am still in shock. I do not know what to say. We are in a meeting with the family members and we would later issue a statement on the sad development,” he said.