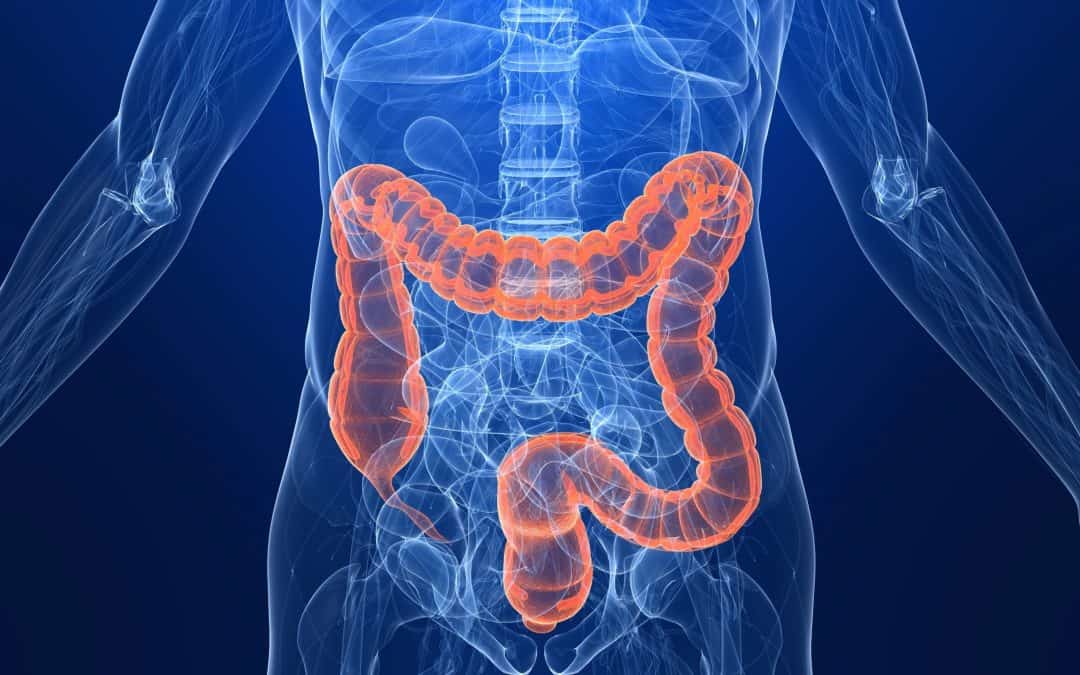 Screening for colon cancer should begin earlier, at age 45 instead of 50, due to an uptick in colorectal tumors among younger people, the American Cancer Society said on Wednesday.

The American Cancer Society has said that colon cancer screening should begging earlier than age 50, due to an uptick in colorectal tumors among younger people.

The organisation stated that the screening should begin at age 45, after a research recently conducted revealed that there was a 51 percent percent increase in colorectal cancer among people under 50 since 1994, and an accompanying rise in death rates.

“When we began this guideline update, we were initially focused on whether screening should begin earlier in racial subgroups with higher colorectal cancer incidence, which some organizations already recommend,” said Richard Wender, chief cancer control officer for the American Cancer Society.

“But as we saw data pointing to a persistent trend of increasing colorectal cancer incidence in younger adults, including American Cancer Society research that indicated this effect would carry forward with increasing age, we decided to reevaluate the age to initiate screening in all US adults.”

The organisation did not specify what kinds of test should be involved but options such as a traditional colonoscopy, which should be taken every 10 years, also a high-sensitivity stool analysis which depending on the type should be performed every one to three years.

Regular screening should continue until age 75, and “clinicians should discourage individuals over 85 from continuing colorectal cancer screening,” because the risk of complications outweighs the benefits at that age, said the report.