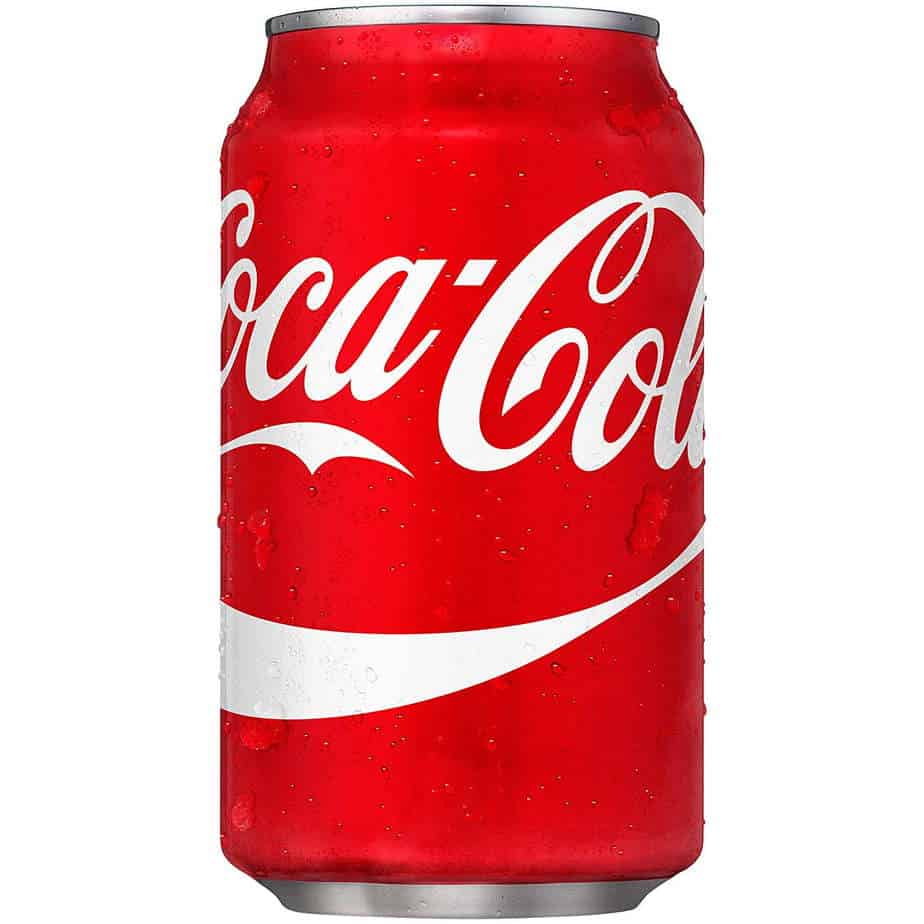 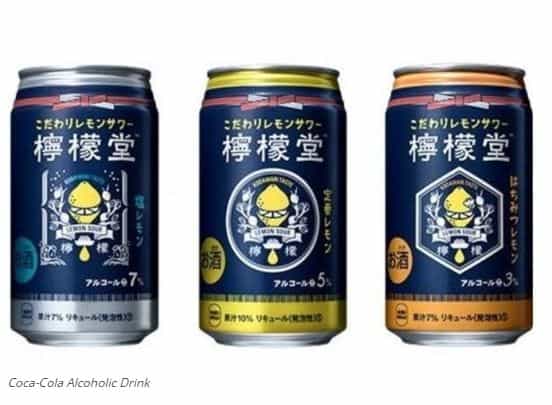 Coca Cola has stretched its tentacles to new markets and consumers as it launched its first alchoholic drink, a lemon flavoured alcopop, in Japan.

In a global first for the US drinks giant, three fizzy lemon drinks went on sale on Monday.

Described as “unique” in the company’s 125-year history, the three drinks range from three to eight per cent alcohol.

The taste is modelled on the country’s popular Chu-Hi drinks which is usually a mix of local spirit and a range of fruit flavours.

Chu-Hi – an abbreviation for shochu highball – has been marketed as an alternative to beer, common among female drinkers.

The most popular flavours are strong citrus ones such as grapefruit or lemon, the latter one being the taste Coca Cola now wants a share of.

Coca-Cola says there are no plans to bring the new drinks range to markets outside Japan.

Vangaurd reports that Alcopop drinks boomed in Europe and the UK in the 1990s with the likes of Smirnoff Ice and Bacardi Breezer becoming hugely popular.

They were controversial, with concerns that they encouraged young people to drink more alcohol because of soft drink-like taste.

Naija News earlier reported plans by the Coca-Cola company to add alcoholic drinks to its list of products.