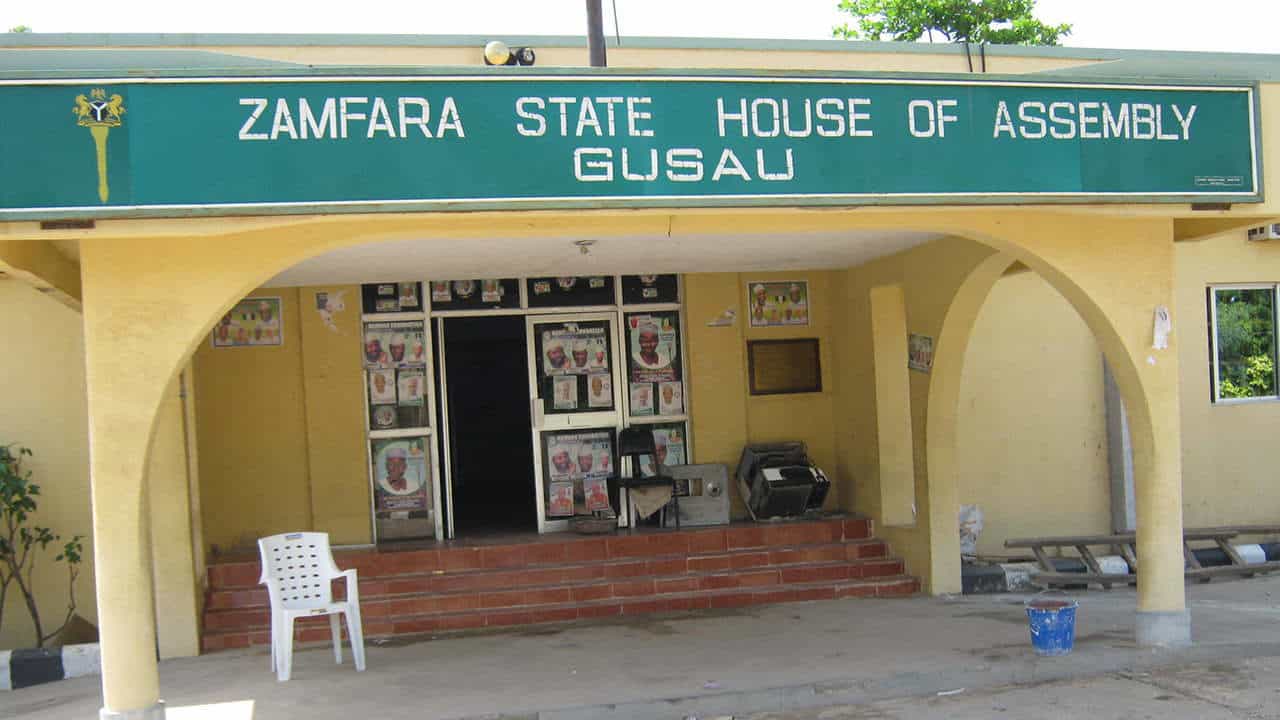 The  Zamfara State law makers have directed the Secretariat to write a letter to Minister of defence, Mansur Dan’ali, over incessant killings and security challenges in the state.

This was in accordance with the directive from House plenary session today.

Alhaji Abdullahi Dansadau (APC, Maru South)  who raised the issue, who had expressed worries at the spate of killings.

The Deputy Speaker of the House, Alhaji Abubakar Gummi, who chaired the sitting, said members unanimously resolved and agreed to write a letter to the minister to complain about dwindling security situation in the state.

They agreed to request for additional efforts from security agencies, especially in deployment of more security personnel to the state.

During same sitting, the assembly adopted new legislative calendar for the 2018/2019 session.

The adoption followed a motion moved by Leader of the house, Alhaji Isa Abdulmumin.

Abdulmumin said “today’s sitting marked the end of the 2017/2018 legislative year of this house.

“I am therefore appealing to members to support this motion and agree to close this house as our legislative calendar for 2017/2018 has expired.

“As we know, our target is to have not less than 183 sittings in a year and today’s sitting happens to be the 185th and therefore we have met the required target in this regard.

Consequently, the house unanimously resolved to go on recess until July 2, 2018.

Meanwhile Naija News reports that there has not been any news on the unfortunate kidnapping of the wife of the state’s Commissioner for Youths, Sports and Skill Acquisition, Alhaji Abdullahi Gurbin-bore and six children at Gurbin-bore town in Zurmi Local Government Area of the state.