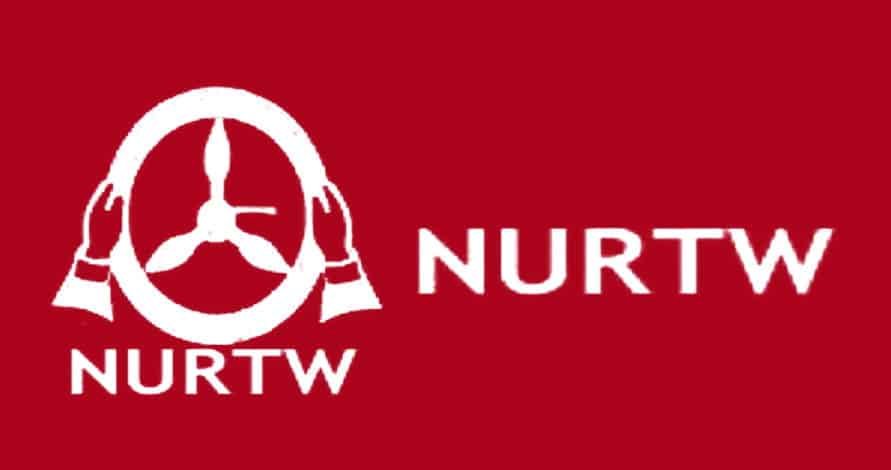 About 491 pregnant women with complications living in rural areas of Nasarawa state have been assisted by the National Union of Road Transport Workers NURTW.

According to the union, the beneficiaries of the project cut across the six local government of the state.

NURTW collaborated with a non-government organisation to train over 100 volunteer drivers on Emergency Transport Scheme (ETS) which was targeted at reducing maternal and infant morbidity.

National coordinator of the ETS project for TRANSAID, Alhaji Ismail Aliyu Balogun stated this in Lafia during a stakeholders meeting to intimate relevant stakeholders on the success recorded and to canvass support for the sustainability of the project in the state.

According to Aliyu, ” from January to date, these volunteer drivers in these six LGAs have transported about hundred and ninety one pregnant women from the rural areas to accessed various health facilities. From last year when we started, over four hundred pregnant women who were in labour with complications have been assisted to the hospital.”

He noted that Nasarawa is the eleventh state to benefit from the scheme, adding that they intend extending the project to other states soon.

The stakeholders meeting which brought together security agencies, the state ministry of health, religious and traditional rulers, civil societies among others advocated the need for stakeholders in the state to take ownership of ETS since its expiration is fast approaching.