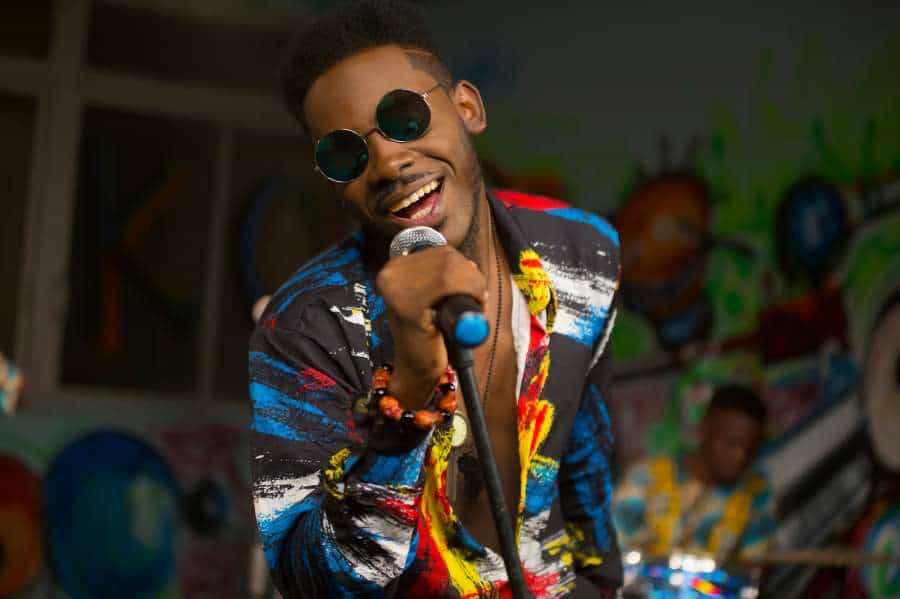 The album was released on Friday, May 25.

Seun Kuti, Flavour, Dyo, and the Lagos Community Gospel Choir (LCGC), were all featured in the album while Simi’s voice could be heard in the track ‘Pablo Alakori’.

The 16 track album, features some of Adekunle Gold’s best efforts including money, down with you, mr foolish, damn, delilah, yoyo and  recently released “ire” which already has over i million YouTube views.