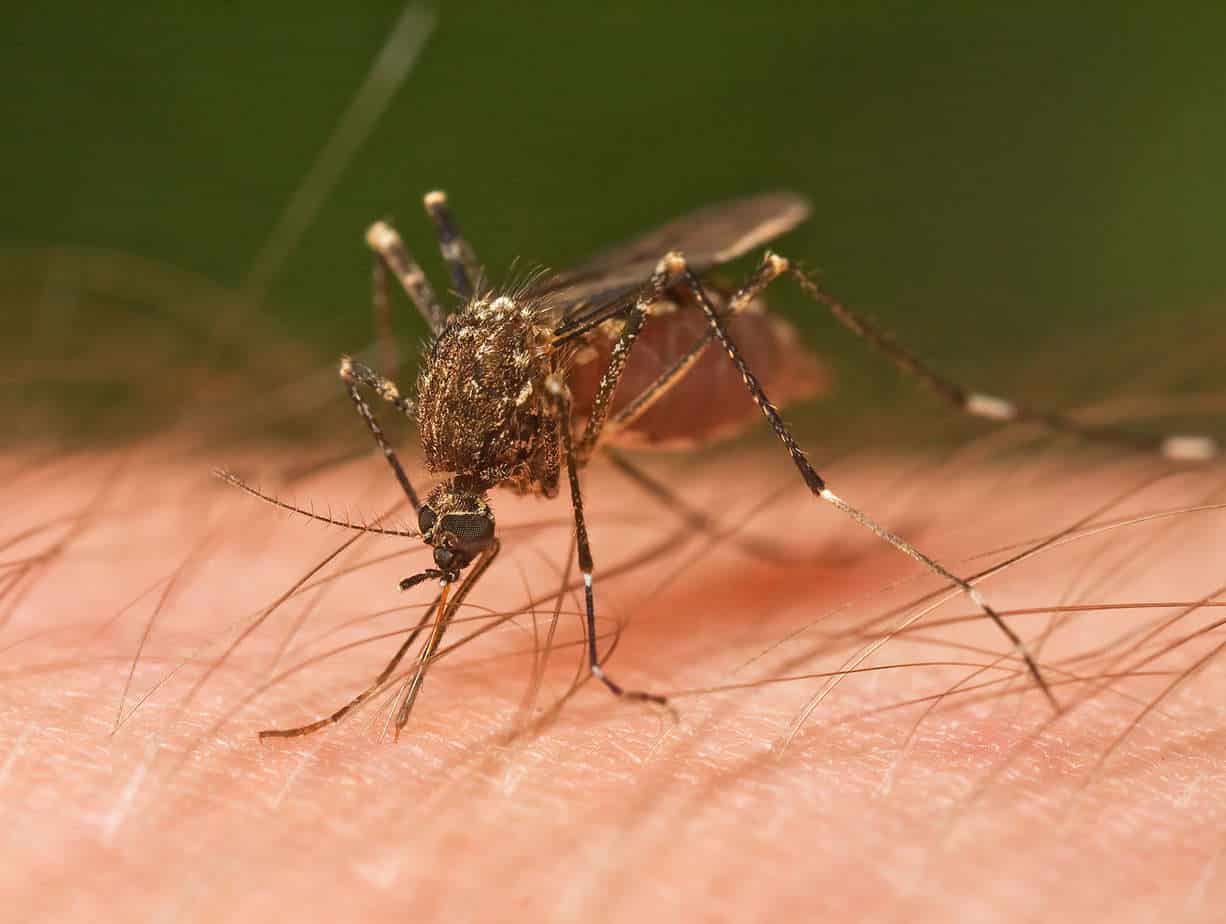 A University of Queensland researcher, Dr Maggy Sikulu-Lord, has revealed on Thursday, that scientists have developed new tools, that are cheap and could rapidly identify mosquitoes infected with the dangerous Zika virus.

The tool which was developed by Sikulu-Lord alongside his colleagues in Brazil, said in a statement that “we can now quickly identify mosquitoes that are infected with the Zika virus, so public health authorities can treat affected areas before the disease spreads to humans.

“This is definitely going to be a game-changer in disease surveillance, especially in the prediction of disease outbreaks.”

Zika is a mosquito-borne virus that can cause dengue fever-like symptoms and brain abnormalities in unborn babies. It has also been linked to the paralysing Guillain-Barré syndrome.

The new tool, touted as 18 times faster and 110 times cheaper than the current detection method, only involves shining a beam of light onto mosquitoes and using that information to determine if the mosquito is infected, Sikulu-Lord said.

He explained that the technology had the potential to detect a number of other diseases too.

“We have so far achieved a 94 to 99 per cent accuracy rate in identifying infected mosquitoes under laboratory conditions in Brazil.

“We hope to have results for detecting dengue and malaria in mosquitoes in the next few months.

“We don’t think it will eradicate diseases but it will give us the ability to detect diseases quickly so that we can stop disease outbreaks.”