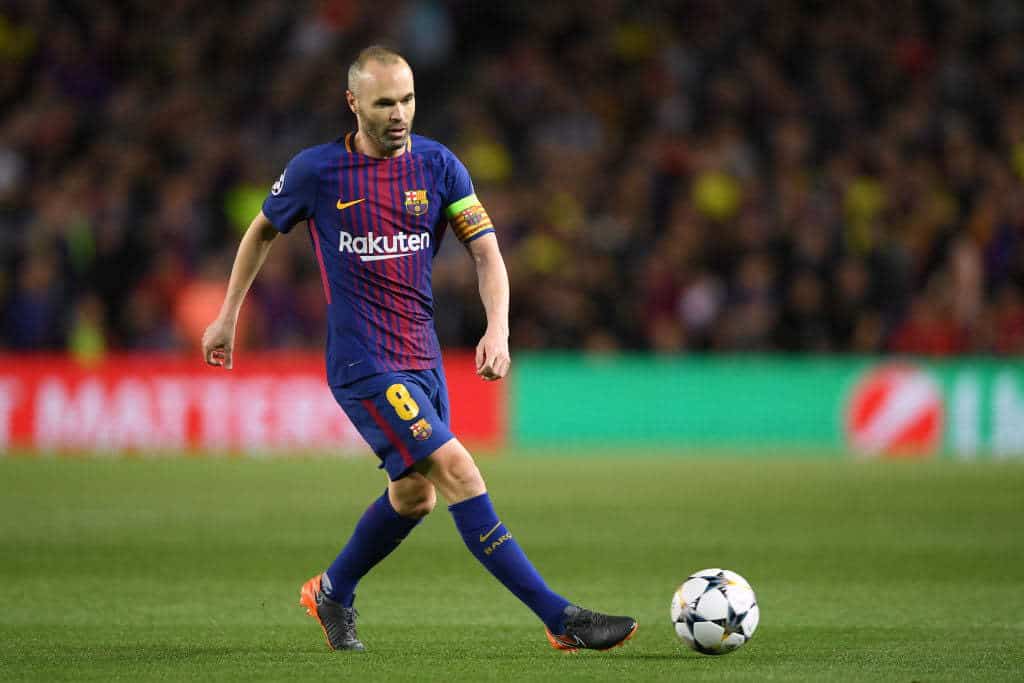 Spanish midfield maestro, Andres Iniesta, has after bringing his Barcelona career to an end, decided to join the books of Vissel Kobe in the Japanese league.

Iniesta has already been unveiled by the J-league club, Vissel Kobe as their player during a press conference in Tokyo.

As earlier reported by Naija News, the 34-year old World cup winning midfielder, had earlier announced his intention to leave the Camp Nou after the 2017/2018 season.

Iniesta told reporters after penning a contract: “This is a very special day for me. This is a very important challenge for my career. I’d like to express my heartfelt gratitude for your trust in this project.”

The club’s chairman, Hiroshi Mikitaini – who is the chief executive of Japanese electronics company Rakuten, believes Iniesta can be “a terrific inspiration for Japanese football society” and help Vissel Kobe complete their “goal of becoming the number one club in Asia”.

Barcelona have also wished their former player and captain a good time with his new club.

? @andresiniesta8 good luck for your new adventure in Japan with @vissel_kobe! ??
We are sure the fans will enjoy your magic
We will follow you via Barça and @FCBarcelona_JP!
?? #Infinit8Iniesta pic.twitter.com/ipTzOtS1vA