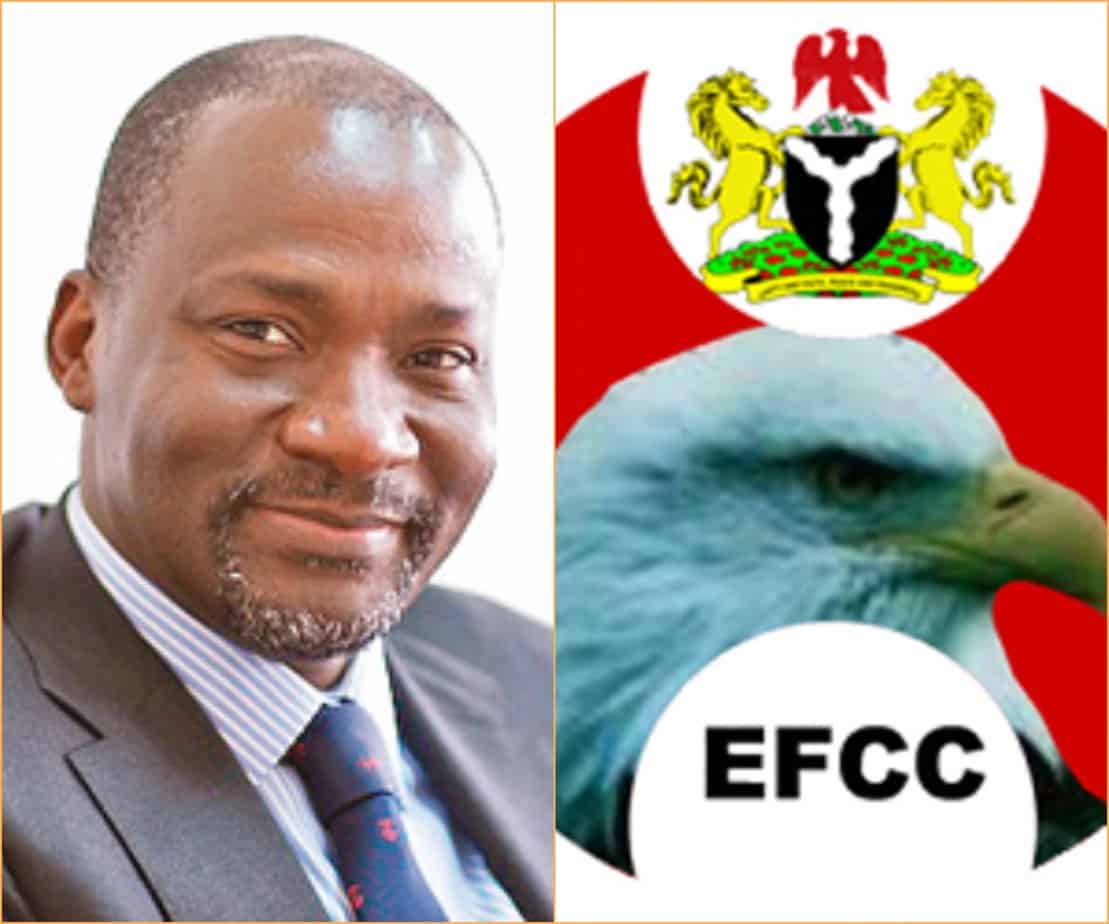 Naija News learnt that Mr Belgore was asking the court to compel the EFCC to produce one of the statements made by him at the Commission’s office.

Arguing the motion, Belgore’s lawyer, L. O. Akangbe, accused the EFCC of suppression of evidence. He alleged that part of the statements written by Belgore is still with the EFCC, saying the production of the document is vital to his client’s defence.

However, arguing the counter-affidavit to Belgore’s motion, EFCC’s lawyer, Rotimi Oyedepo disclosed that the accused person has the sole burden of establishing the existence of other statement he allegedly made that was not part of the proceedings.

He said: “The issue of the statement was also raised in the no-case submission and we joined issues with the defendant in our response. The court has considered the submissions of all parties and dismissed the no-case submission. The motion is coming through the back door to re-litigate what has been decided by the court.

“This motion is an attempt by the defence to delay this matter. It was filed on January 16, 2018 and left in the court’s record. It was exhumed on April 13, 2018, after the no-case submission was dismissed”.

In his ruling on the motion, Justice Aikawa upheld the EFCC’s argument that the issue of the statement was also raised by Belgore’s lawyer while arguing his no-case submission.

The judge held that though there was no specific pronouncement on the issue of the statement, it had been taken care of by the court’s verdict on the no-case submission.

“As it were, I would uphold the arguments of the prosecution that the motion qualifies as an abuse of court’s process. The first defendant need to further persuade the court that the prosecution is withholding his statement from him. He has the burden to do more on the issue in convincing the court by probably coming up with the names of the EFCC’s officers who took his statement on the said date and under what circumstances it was taken.

“He has nothing to lose as he still has another opportunity to pour out his mind concerning the contents of the said statement when he opens his defence. In these circumstances, I find the motion lacking in merit and it is hereby dismissed”, Justice Aikawa held.

Belgore’s co-accused, Professor Abubakar Sulaiman, had earlier informed the court that he had changed his lawyer.

He made the assertion while replying to an inquiry from the judge on why there was no legal representation for him at Wednesday’s proceedings. However, there was no letter from his former lawyer, Olatunji Ayanlaja (SAN), to either the court or parties in the matter indicating he has been disengaged.

Further hearing in the matter has been adjourned to June 25 by 10.30am.

Belgore and Sulaiman are currently standing trial before the court over alleged N450 million fraud.

Belgore, Sulaiman and Madueke were also alleged to have paid the sum of N50 million to one, Sheriff Shagaya, without going through the banks.