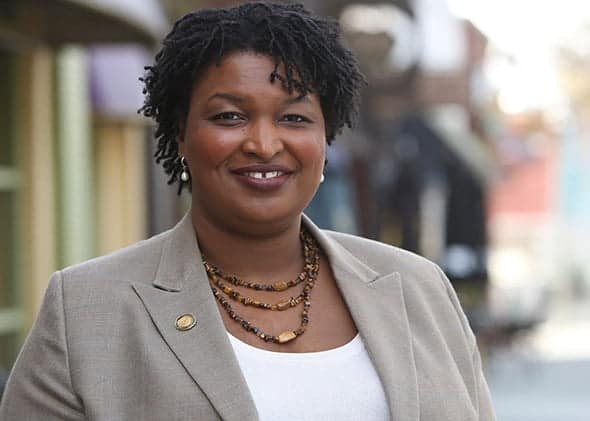 For the first time in the United State of America, a black woman, Stacey Abrams has emerged as the nominee for state governor after she was declared victorious in Georgia’s Democratic primary on Tuesday.

The result comes after a series of primaries that brought successes for female candidates across the country ahead of the 2018 midterm elections.