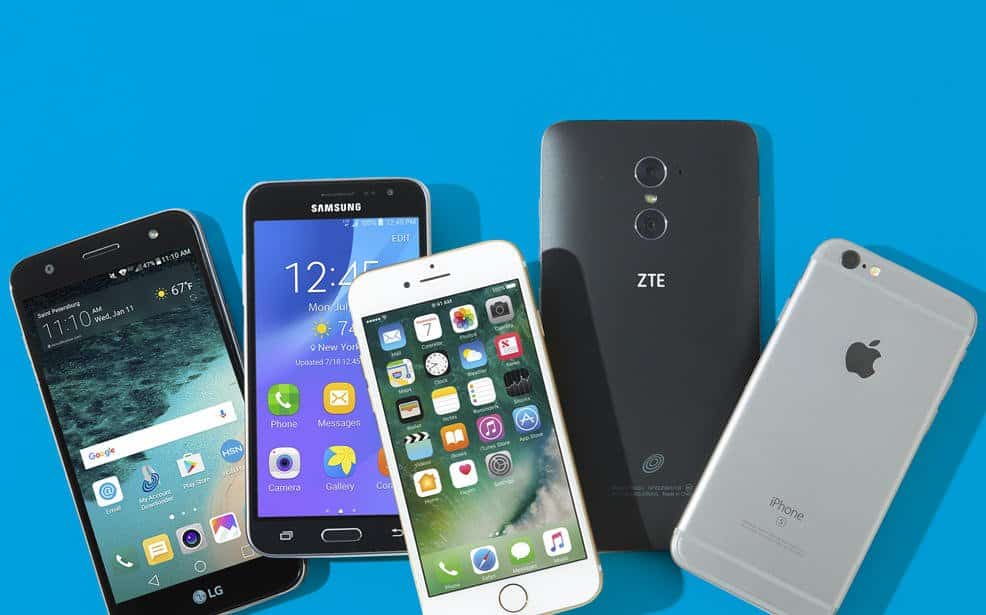 Two Men In Court For Stealing Phone In Church

Two men, who allegedly stole two cell phones worth #30,000 at a church in Lagos has been brought before an Ikorodu Magistrates’ Court sitting in Lagos State, on Wednesday.

The accused: Adekunle Ibrahim (18), and Gabriel Oladele (20), who both live at the Elepe community in Ikorodu, were docked on charges of conspiracy and stealing. They pleaded not guilty to the charges against them.

Sgt. John Iberedem, the prosecutor, told the court that the duo stole the phones of one Seun Durojaiye, while he was sleeping in the church after a night vigil on May 18.

“The complainant kept the phones under his head and slept off, but the accused stole the phones.

“They didn’t confess initially when it was announced that the phones were missing but a few days later, one of the suspects came back to confess in the church.

“They were later taken to the police for interrogation as the phones were nowhere to be found,’’ he said.

Mrs F. A. Azeez, the Chief Magistrate, granted them bail in the sum of N50, 000 each, with one surety each in like sum.

She ruled that the sureties must show evidence of tax payment to the Lagos State Government and adjourned the case until June 16, for hearing.