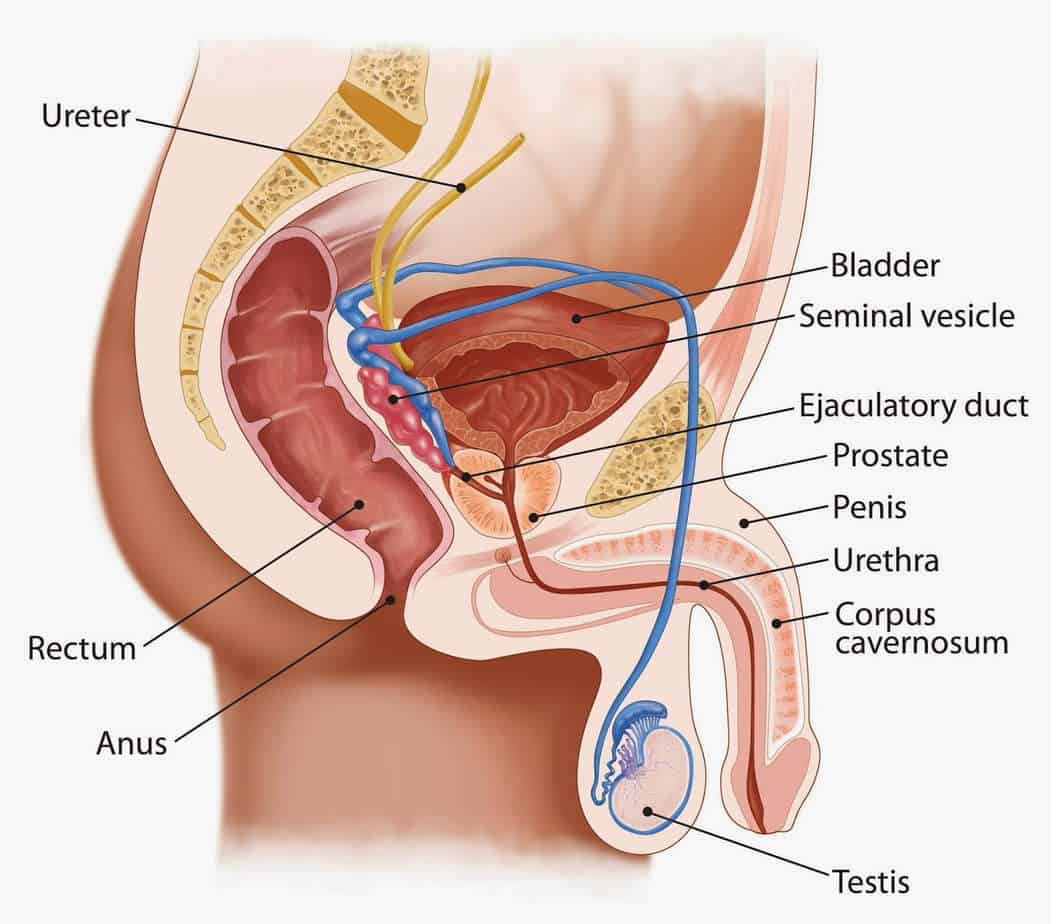 Redeemed Christian Church of God (RCCG) is set to conduct medical/ genital test for it members who intend to get married after series of marital crisis resulting from “falsehood, especially in the case of undeclared or unconfessed reproductive/genital status”.

In a memo dated May 10, the church said it gave the directive so as to curb the marital crisis emanating from such.

WHAT IS GENITAL TEST?

During the male genital exam, a doctor performs a visual and manual examination of the male genitals which includes the testicles, epididymis, spermatic cord, and vas deferens (the latter three being tubes connecting the various parts of the male reproductive system). If indicated, the doctor will also examine the rectum/anal area, and the prostate gland.

In a memo seen , one J. F. Odeola, a pastor of the church said Enoch Adeboye, general overseer of RCCG, ordered the entire mission’s output to henceforth include the genital test as part of the pre-marital examination for its members seeking to get married.

The church provinces were also asked to sign up with trusted and credible hospitals to conduct the genital tests.

“The Mission Authority has observed the recurrence of cases of marital crises resulting from falsehood, especially in the case of undeclared or unconfessed reproductive/genital status,” the memo read.

“We have the directive of the General Overseer to instruct the entire Mission’s outpost that forthwith, pre-marital medical examination for intending couples should also include genital test.

“Further, Provinces are requested to register with particular (trusted) government approved hospital for the various pre-marital examinations for intending couples.

“Remain blessed in this season of songs and victory in Jesus’ name, amen.”