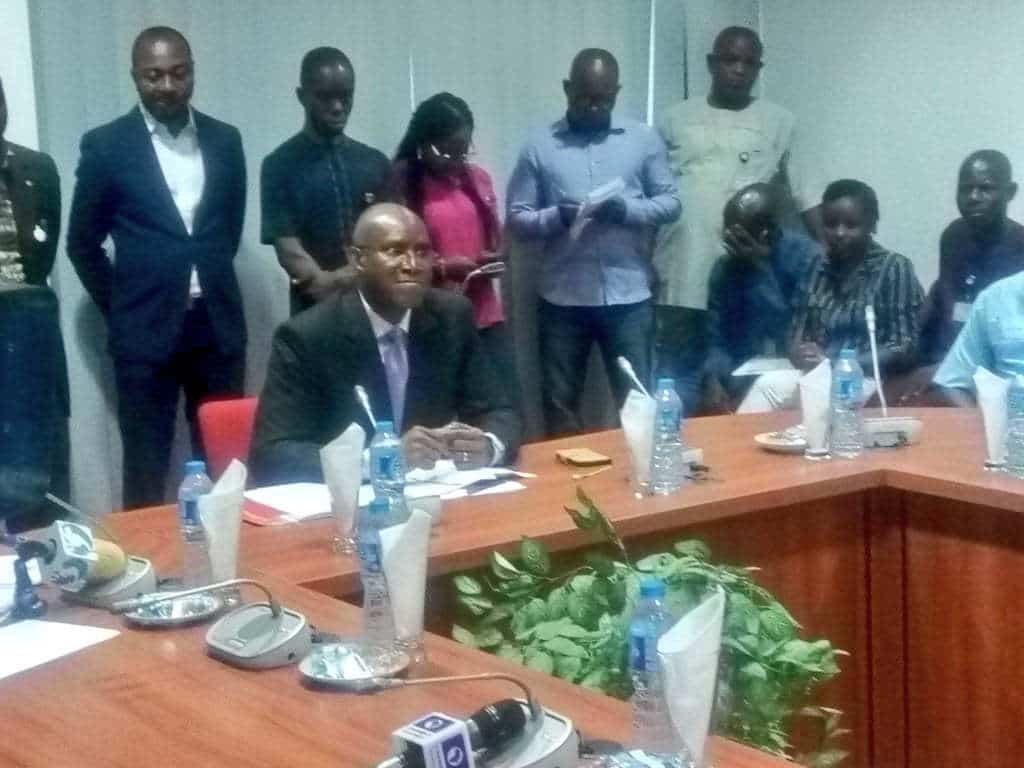 Ali Ndume And Omo-Agege Before Panel For Chamber Invasion

Senator Ovie Omo-Agege, the lawmaker representing Delta Central Senatorial District, is before the joint Senate and House of Representatives ad hoc committee set, in respect to the invasion and the mace snatching at the chamber.

Naija News had earlier reported that the mace was snatched from the Senate chamber following an invation on April 18, 2018 by some hoodlums.

The senator had taken the National Assembly to court to stop the investigation. Senators Omo-Agege and Ali Ndume was last week invited by the committee over their alleged roles in the attack on the Senate. 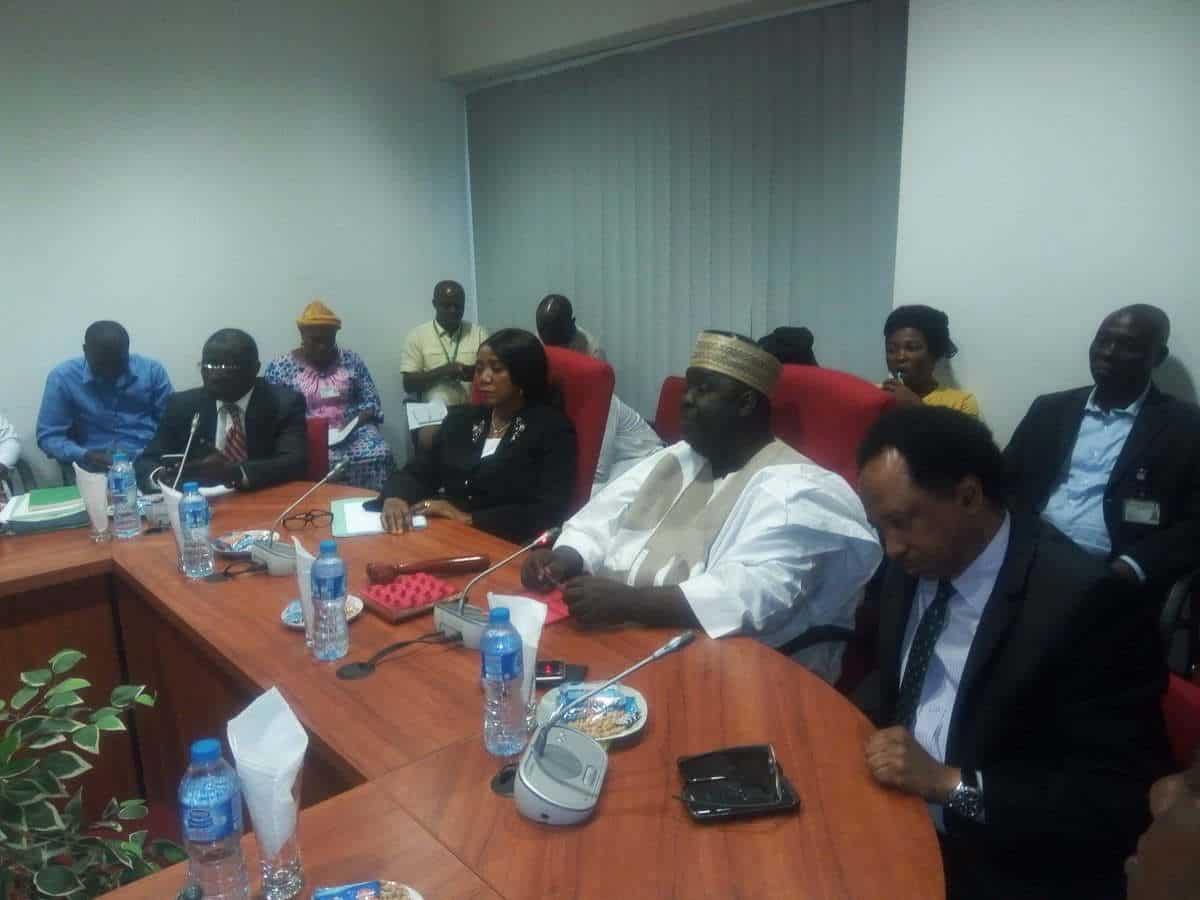 Senator Omo-Agege says he would not grant a testimony as a result of his court case. Despite back and forth on his submission, the committee granted his desire.

When Senator Ali Ndume was called upon to testify he asked that the committee should go into a closed-door session.