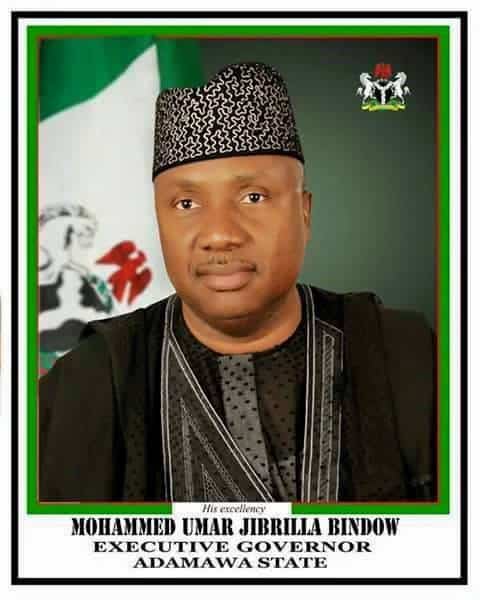 Staff of Adamawa Agricultural Development and Investment Ltd (AADIL), have raised a cry to Gov. Muhamadu Bindow to take steps over the non payment of salaries for 44 months.

In a protest letter to newsmen yesterday in Yola, the staff noted that the last time they got paid was in September 2014.

They observed that the government owned company in 2010 had so far trained over 85,000 farmers on modern farming techniques in order to  support the transformation of agriculture in Adamawa by increasing per capita income of rural farmers.

They noted that with the present commitment shown by Buhari administration to agriculture, Adamawa government, which insisted on keying into federal government agricultural drive could only succeed if organizations like AADIL was made fully functional through adequate funding and payment of staff salaries.

They listed some of the contributions of AADIL to Adamawa farmers particularly in areas of grain crop production, livestock and fodder development, fish farming, poultry production, among others,

They urged the state government to do something urgently about AADIL in the interest of the majority who are mostly rural farmers.

When contacted, the Managing Director of AADIL, Engr. Usman Aji,who did not give any cogent  reply or reaction   said, “Give me your GSM number so that when ever I get in touch with the board I will then contact you on the issue,” Aji said.