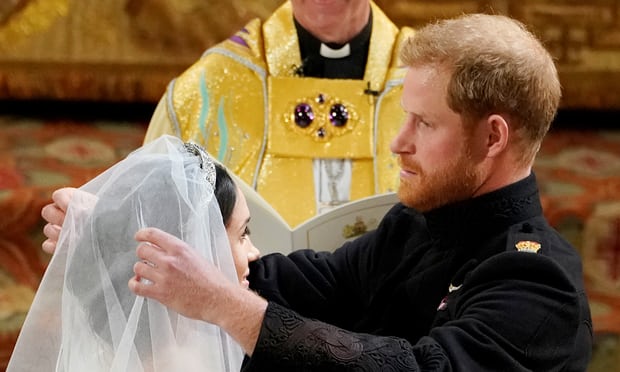 According to Nielsen ratings released Sunday. the wedding of Britain’s Prince Harry married American actress Meghan Markle was viewed on television by 29 million people in the United States.

29.2 million viewers for Saturday’s ceremony as estimated was far beyond the 22.8 million people that watched the wedding of Harry’s brother Prince William to Kate Middleton.

An estimated 100,000 people lining the streets as Harry and Meghan walk down the aisle in a ceremony at Windsor Castle.

Report has it that the couple will not be going for their honeymoon immediately, as they will be attending a charity garden party in honour Prince Charles, the heir to the throne, at Buckingham Palace on Tuesday.