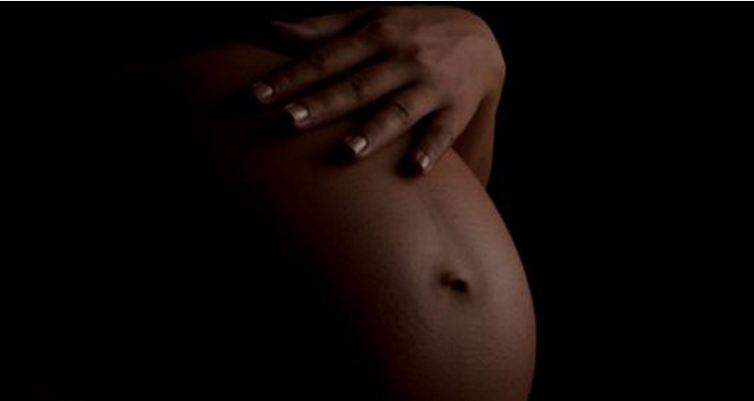 A bread seller, Mariam Folarin has confessed to a Mapo Customary Court in Ibadan, that she was impregnated by her lover, not her husband, Kayode Folarin.

The mother-of-four had initially accused her husband before the court of “gross irresponsibility and incompetence” in managing the home.

She said, “My lord, hunger, thirst and wretchedness had been the order of the day with me in Kayode’s house in the last 20 years I lived with him.

“Kayode and I earlier had a mutual agreement not to have more than four children and he did everything not to violate that agreement.

“But he had been unable to cater for me and the children, beside the constant beating which I receive from him.

“I stopped Kayode from having sex with me since 2007 so as not to get pregnant. However, as I speak now, I have been impregnated by my lover, Ololade, a mechanic at Gate area of Ibadan.

“I pray this honourable court to order Kayode to stop molesting and harassing me in the neighbourhood because I am no longer interested in the marriage; I have found new love.”

The respondent denied all the allegation, maintaining that he still loved his wife.

He said, “Marian is a pathological liar because I always give her my love and care and people can bear me witness.

“It is only unfortunate that she is being misguided somewhere. My lord, I want to confirm to you that I impregnated Marian and not any mechanic.

“Marian was three months pregnant before she left my house.”

Marian’s 14-year-old daughter, said, “I think my mother is just ungrateful.” after she stated that her father was a caring man who did everything possible to satisfy her mother.

The President of the court, Ademola Odunade, ordered a court official to take Marian for pregnancy test to ascertain the age of the pregnancy.

He also ordered that her mechanic lover should appear in court, and adjourned the case until May 23 for hearing.