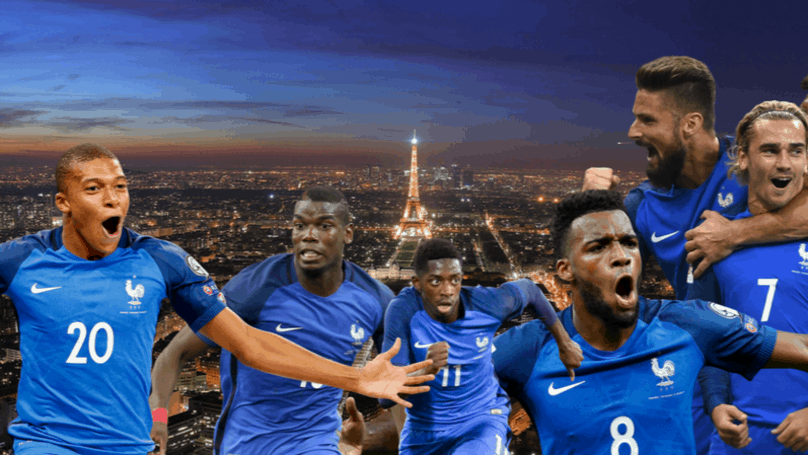 The duo of Arsenal’s Alexandre Lacazette and Manchester United’s Anthony Martial have been left out of the list of France’s World Cup squad.

Though Coman, Rabiot, Martial and Lacazette, are on the reserve list, Marseille captain, Payet is totally ruled out due to injury sustained during Thursday’s Europa League final defeat to Atletico Madrid in Lyon.

“He was a serious candidate for the list,” Deschamps said to reporters when asked about Payet as he unveiled his squad. “He played the first half-hour of the Europa League final and his situation worsened. The average recovery time for this type of injury is three weeks to be fit. But as it is muscular, there is a significant risk of further issues. Unfortunately for Dimitri, it will not be possible.”

Laurent Koscielny also misses out due to injury.

France have been drawn in group C of the World Cup fixtures alongside Australia, Peru and Denmark.