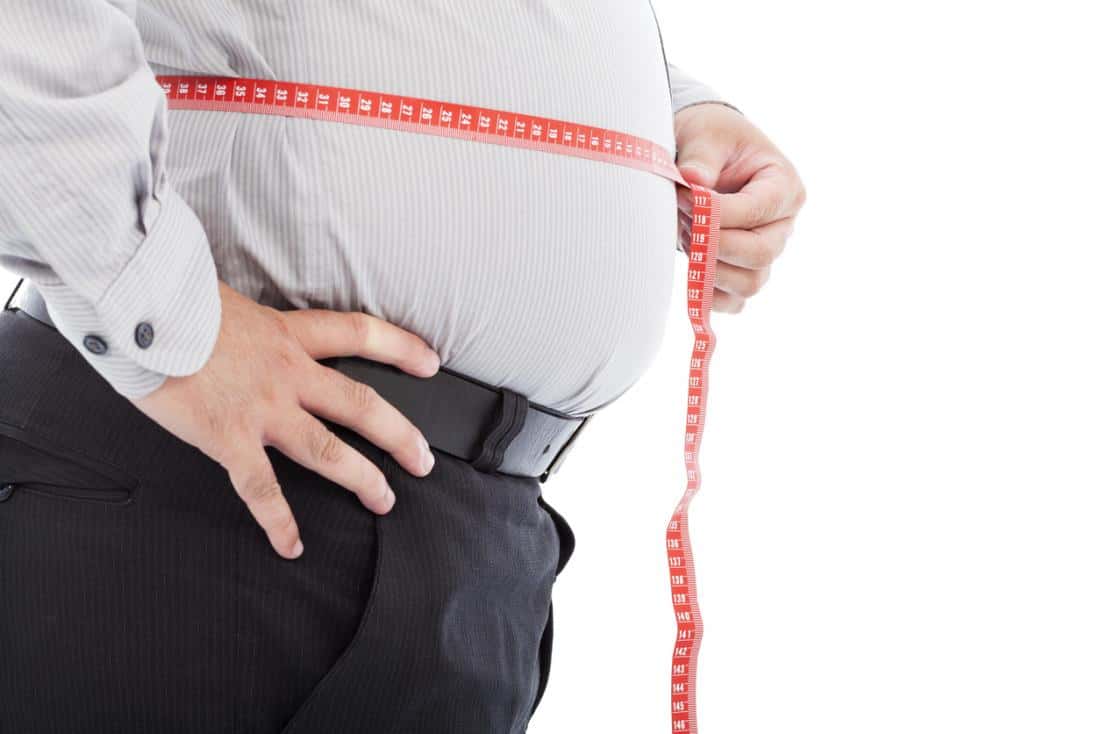 Scientists with the World Health Organisation (WHO) have said people who are genetically prone to be obese are more likely to take up smoking.

Dr. Paul Brennan, who is a genetic epidemiology expert with the International Agency for Research on Cancer (IARC), said obese people are also more likely to smoke above average.

IARC is a WHO agency, mandated to conduct research on the causes of cancer, and its prevention.

Brennan explained that around 70 genes which could cause this behaviour has been identified for the first time.

The study which was funded by Cancer Research UK appeared today in the British Medical Journal.

It found that increased body mass index (BMI), body fat percentage and even waist circumference, were associated with “a higher risk of being a smoker, and with greater smoking intensity, measured by the number of cigarettes smoked per day.”

“Based on genetic markers of obesity, the study allows us to better understand the complex relationship between obesity and important smoking habits,” said Brennan,

He added the relationship between body mass and smoking, as shown by the study also suggested that there was possibly a “common biological basis for addictive behaviours, such as nicotine addiction and higher energy intake”.

Brennan also noted that in understanding the link better, it could help people to stop smoking, a habit killing at least seven million people each year, according to WHO.

“It is well established that smokers have a lower body weight on average than non-smokers, possibly due to reduced appetite, but that many gain weight after they stop smoking.

“However, among smokers, those who smoke more intensively, tend to weigh more,” IARC said.

IARC Director, Dr. Christopher Wild, said that “prevention of smoking is key to reducing the global burden of cancer and other chronic diseases, such as cardiovascular disease and diabetes”.

Wild added that obesity was among the most important preventable causes of those chronic illnesses.

“These new results provide intriguing insights into the potential benefits of jointly addressing these risk factors,” he said.