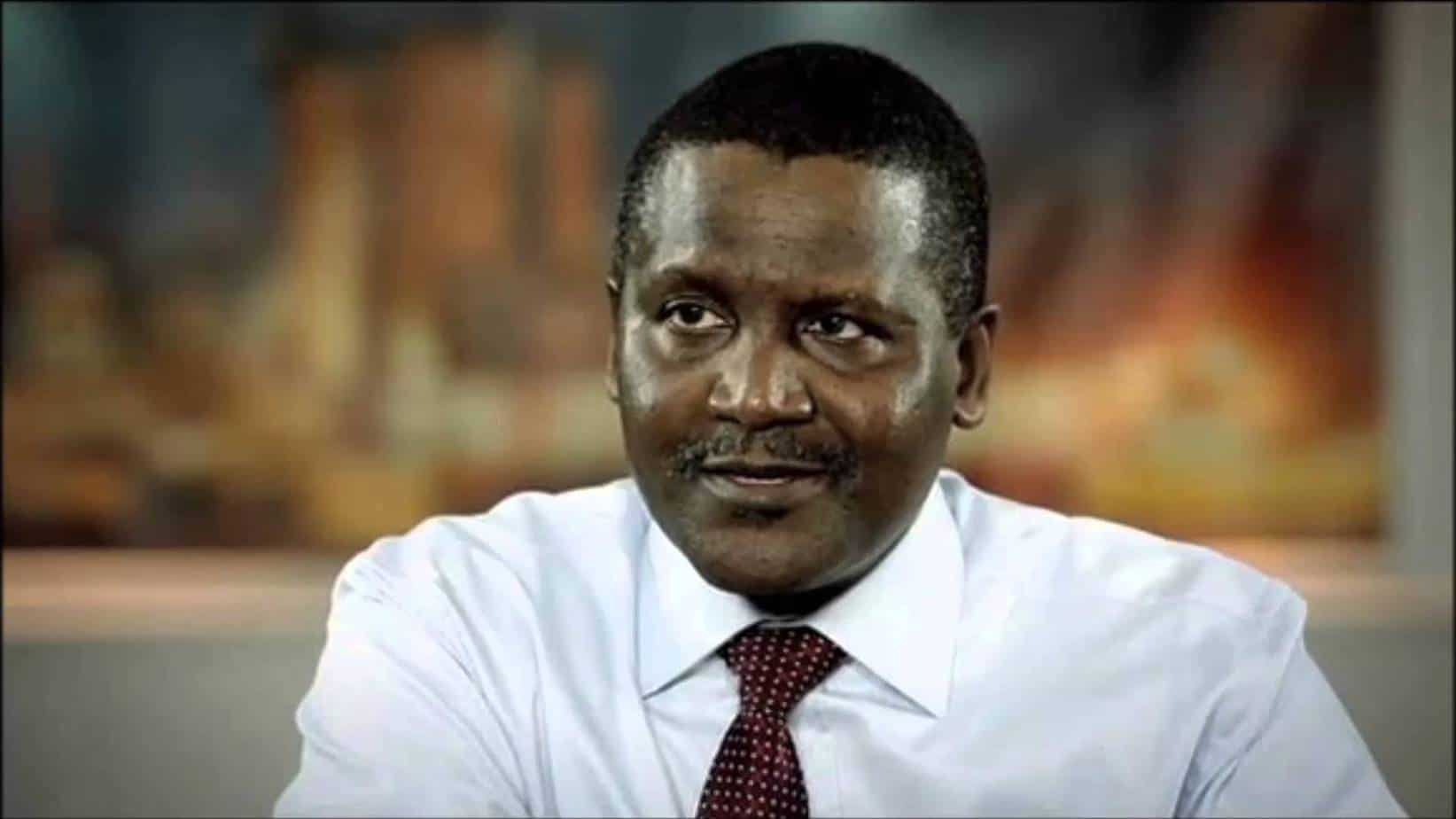 Dangote was accompanied by by his daughter, Hajiya Halima Dangote and her husband, Alhaji Suleiman Bello and some members of Dangote group.

The Business morgue was in the state capital to attend the launching and disbursement of Aliko Dangote Foundation N250 million micro grant to 25,000 vulnerable women in Minna.

accompanied by Gov. Abubakar Bello of Niger, Sen. Bala Ibn Naallah, Deputy Majority Leader and Mr Mikail Bmitosahi, Chief of Staff to Gov. Bello after attending the event at Justice Legbo Idris Conference Hall, Minna, Dangote had a closed door meeting the former Head of State that lasted for more than one hour.

However, Dangote did not disclosed to newsmen the outcome of his meeting with the former president.