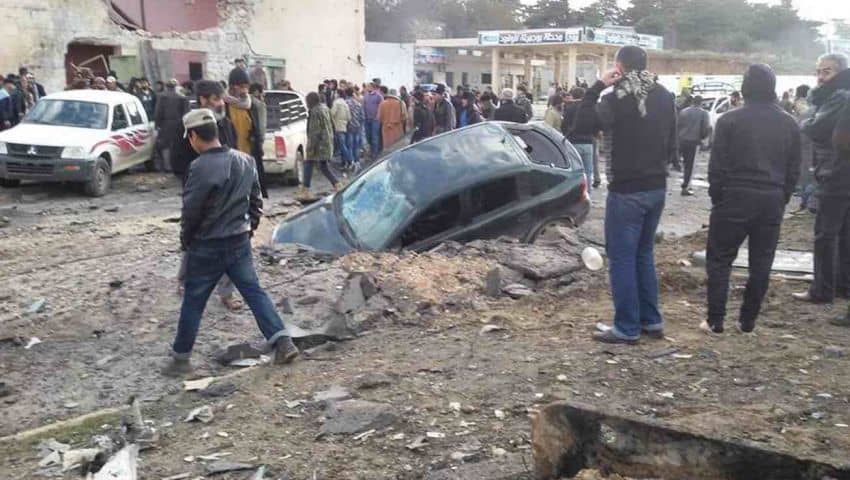 A tent filled with mourners in Baghdad, has been reported to have experienced a bomb blast, after a suicide bomber blew himself up, leading to the death of eight people and 30 others wounded on Wednesday.

The Taji district in the northern part of Iraqi capital was reported attacked at around 1030 GMT. Medical sources at a local hospital had given an earlier toll of four dead.

The police source said some members of the Hashed al-Shaabi militia that was influential in the fightback against the Islamic State jihadist group in the past three years were among those killed.

“IS” has lost most of the territory it seized in Iraq in 2014 but still carries out regular individual attacks.