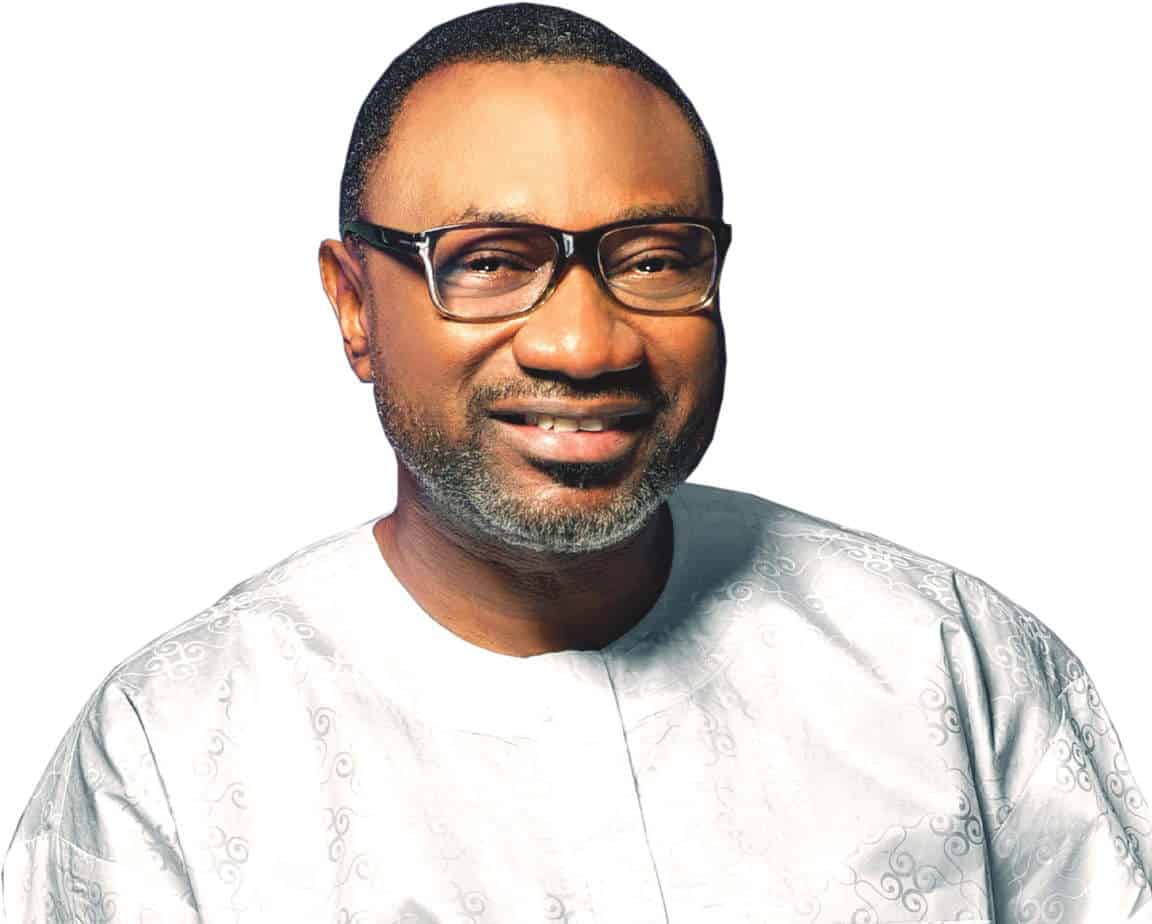 Popular billionaire businessman,entrepreneur and chairman of Forte Oil PLC, Femi Otedola, on Wednesday took to his social media page to share a video of himself on a public mass transport system, in Lagos popularly called ‘Molue’

The video revealed the billionaire businessman on a ride from Sango to Agege, Lagos.

Recall that Otedola shared a video capturing him in a public bus while in London just a few weeks ago? The video was criticized by the public who asked him to try it in Nigerian and see what happens.

The father of the popular Dj, Cuppy, was unrecognised for the few minutes he was on the bus as lagosians plying that route went about minding their business in the bus.

The billionaire who was dressed like a random Lagosian has left many amazed at the scenario which played out today.