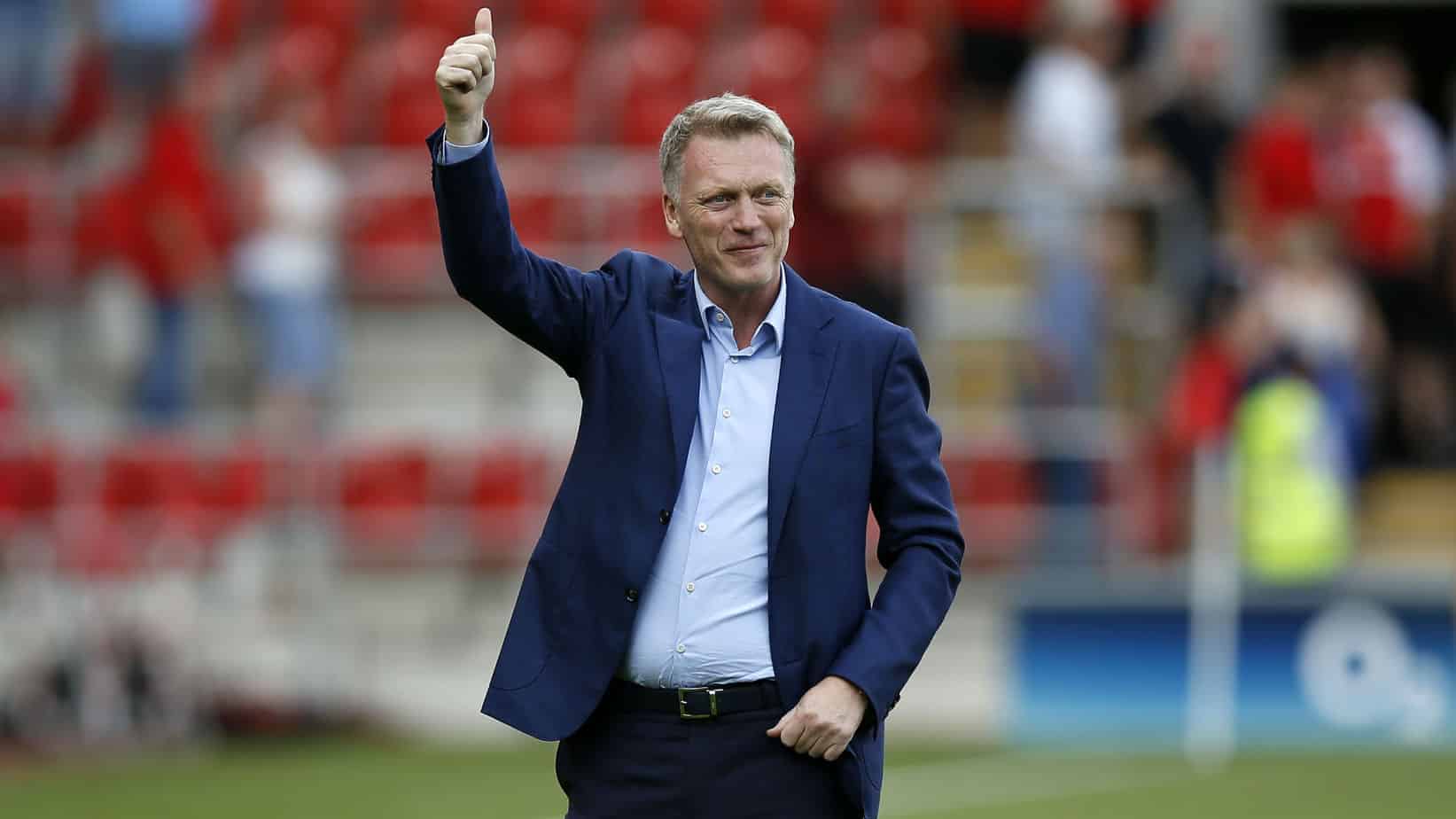 David Moyes has left West Ham following the end of his short-term contract, with his assistants; Alan Irvine, Stuart Pearce and Billy McKinlay also following him out of the club.

Joint-Chairman David Sullivan said: “I would like to place on record my sincere thanks to David Moyes and his staff for achieving the target of keeping West Ham United in the Premier League.

“Throughout his time here, David has carried himself with dignity and honesty and we have all found him to be a pleasure to work with.

West Ham also said they hope to appoint a “high-calibre” successor within the next 10 days and have previously expressed an interest in Shakhtar Donetsk’s Paulo Fonseca and Rafael Benítez, who might prove too expensive to prise away from Newcastle.

They have held informal talks with Manuel Pellegrini, although the former Manchester City manager has also been heavily linked with Sevilla.

Naija News however gathered that their preference is to hire a manager who has worked in the Premier League, despite their interest in Fonseca.