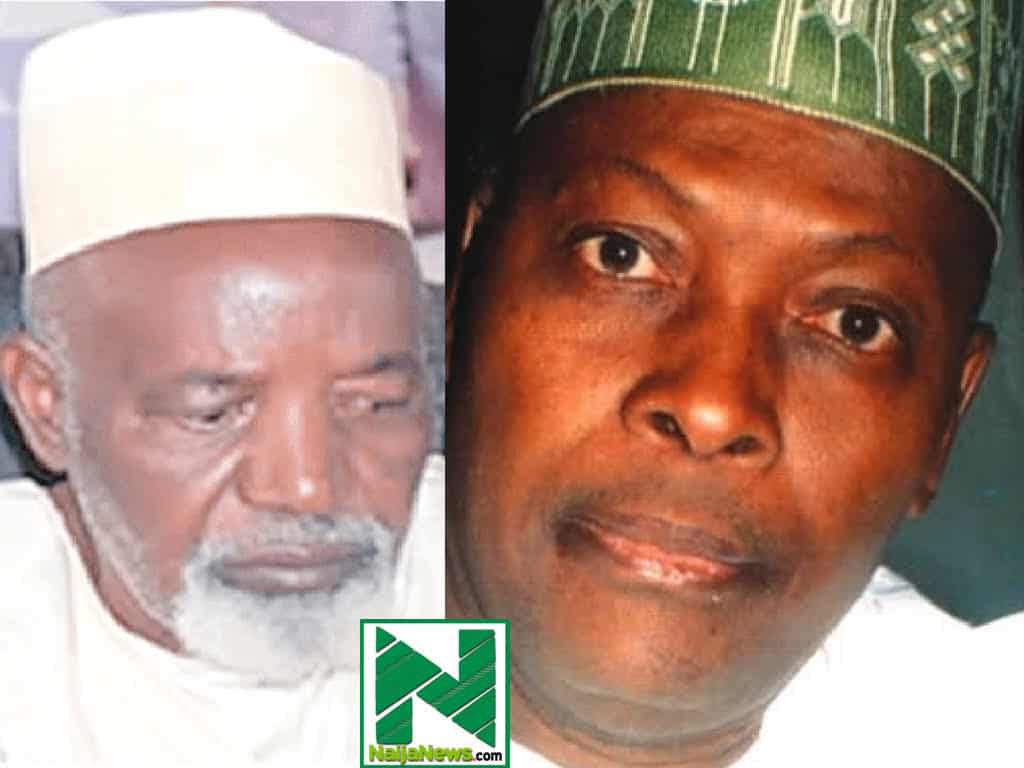 Two Nigerian elder Statesmen, Balarabe and Mohammed, have once again come out to criticize President Muhammadu Buhari on his alleged partisan fight against corruption.

The former governor of old Kaduna State, Alhaji Balarabe Musa, and a Second Republic lawmaker, Dr. Junaid Mohammed who knocked the President buhari’s administration said the president had not done better on corruption than it did between 1983 and 1985.

“The President seemed not to put the experience from his first government into use in dealing with corruption now. In spite of the experience he gained between 1983 and 1985, you expect him to do better and not allow corruption again to lead to his removal, but we have not seen this.”

Dr. Junaid Mohammed on his part, said, “The President is being economical with the truth by saying corruption was the reason he was ousted in 1985. He is lying. There were so many issues in 1985 which Buhari does not want to admit, which are still germane till now.

“It is too simplistic for him to claim that corruption sent him out of power. No, I don’t agree that it was corruption. It was a coup held for many factors such as individual ambitions and the national situation.”

Naija News recalls President Muhammadu Buhari during the inauguration of the new corporate headquarters of the Economic and Financial Crimes Commission in Abuja on Tuesday had said during his rule as a military head of state, he was ousted from office and detained for three years for fighting corruption.