Troops of the Nigerian Army from 177 Guards Battalion while on raid operation at Ugya village in Toto Local Government Area of Nasarawa State have destroyed some armed militia camp.

The Spiritual Head of the militia group, one Angulu Idaku was also arrested. 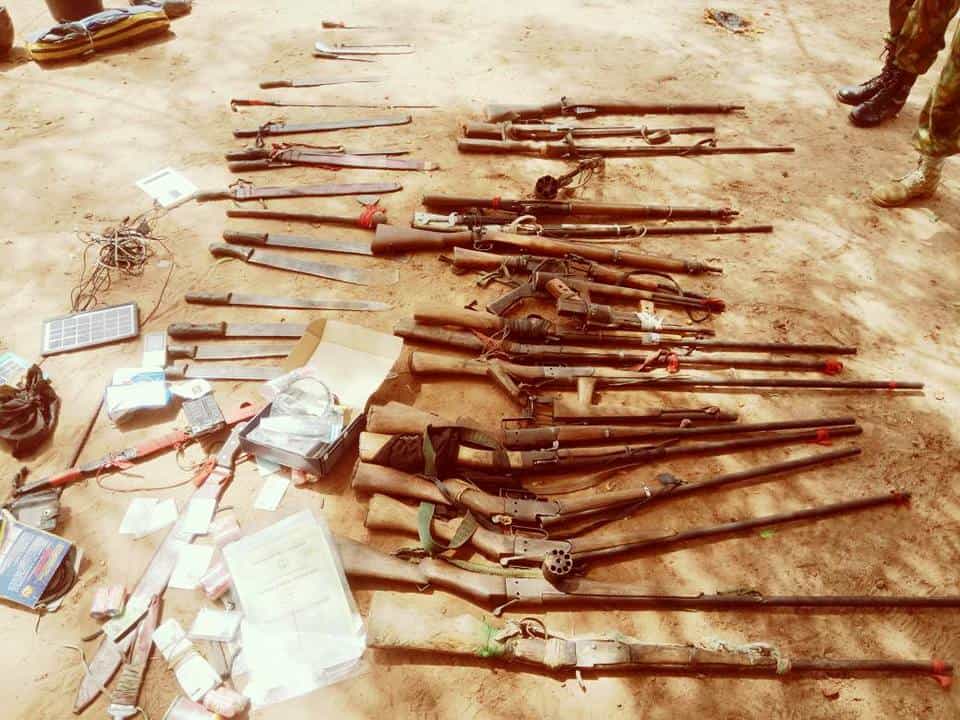 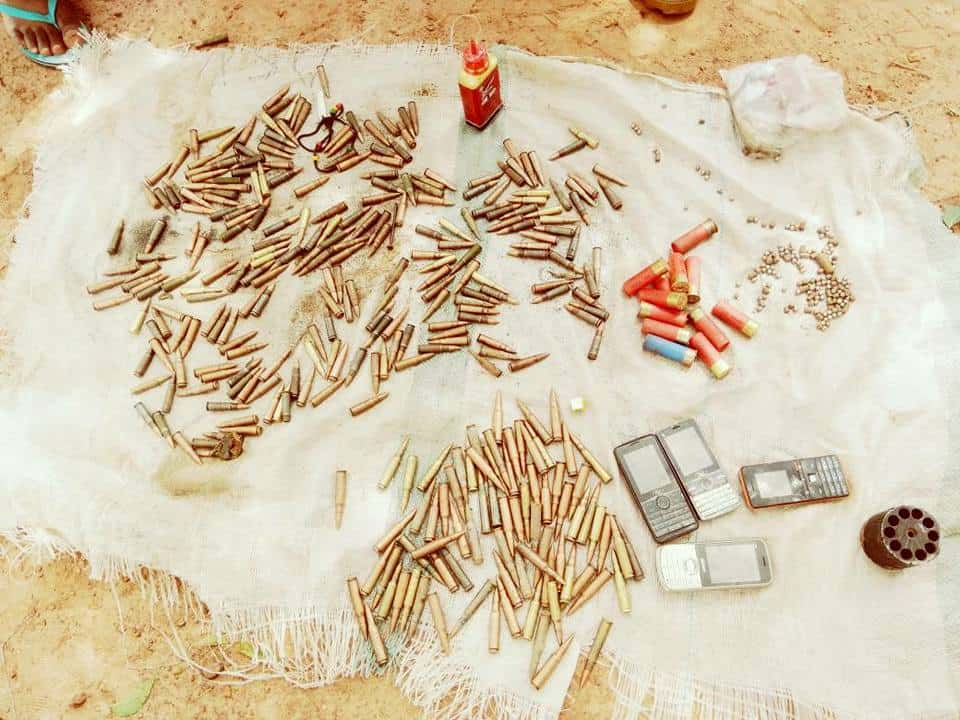 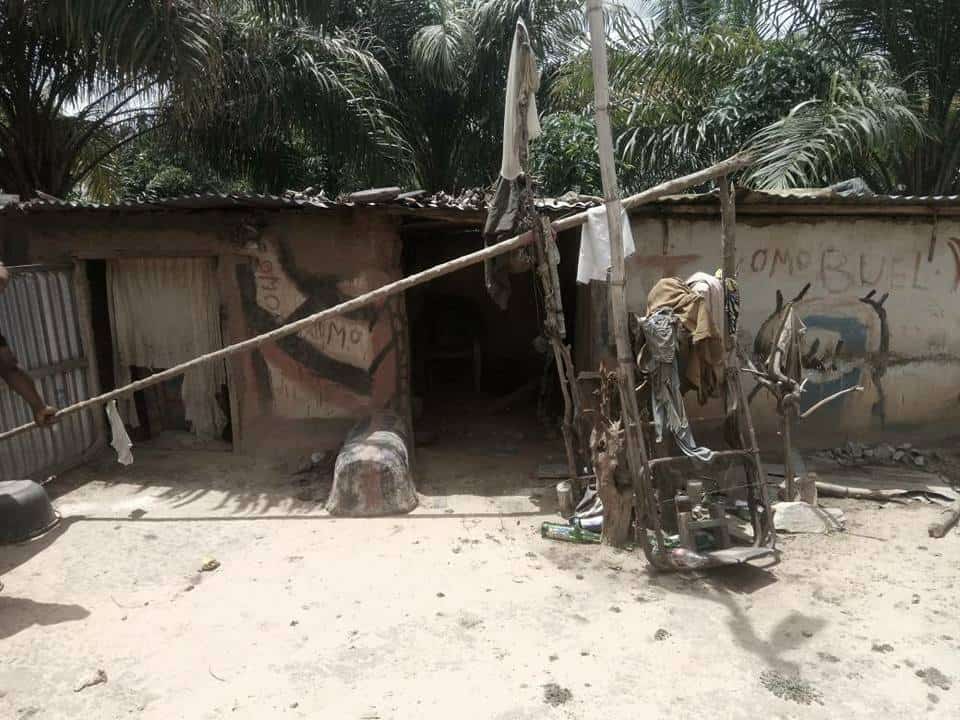 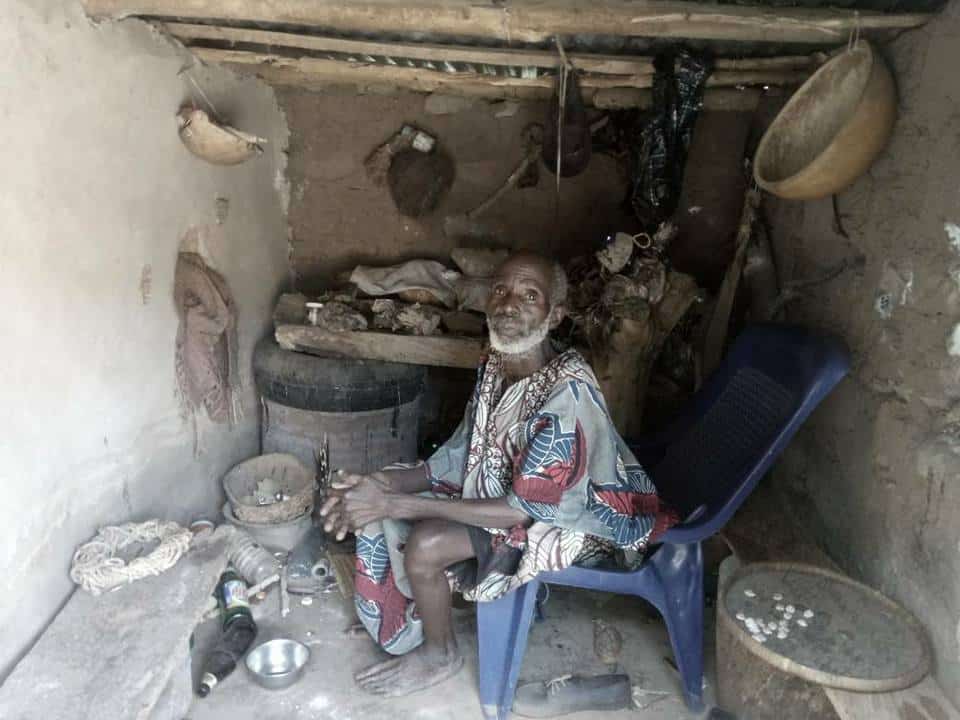 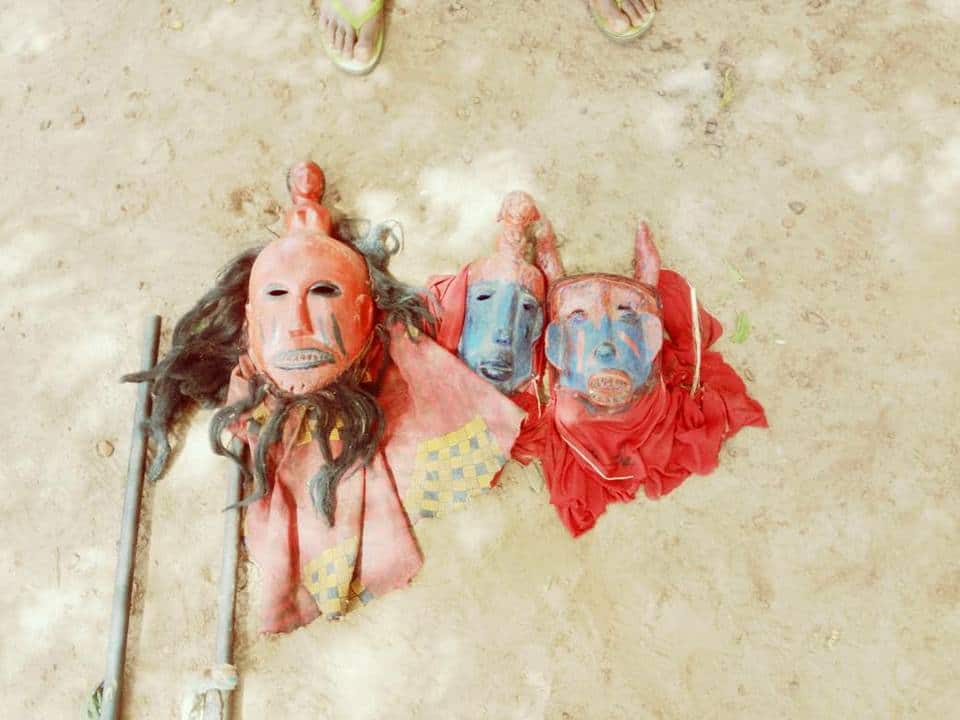