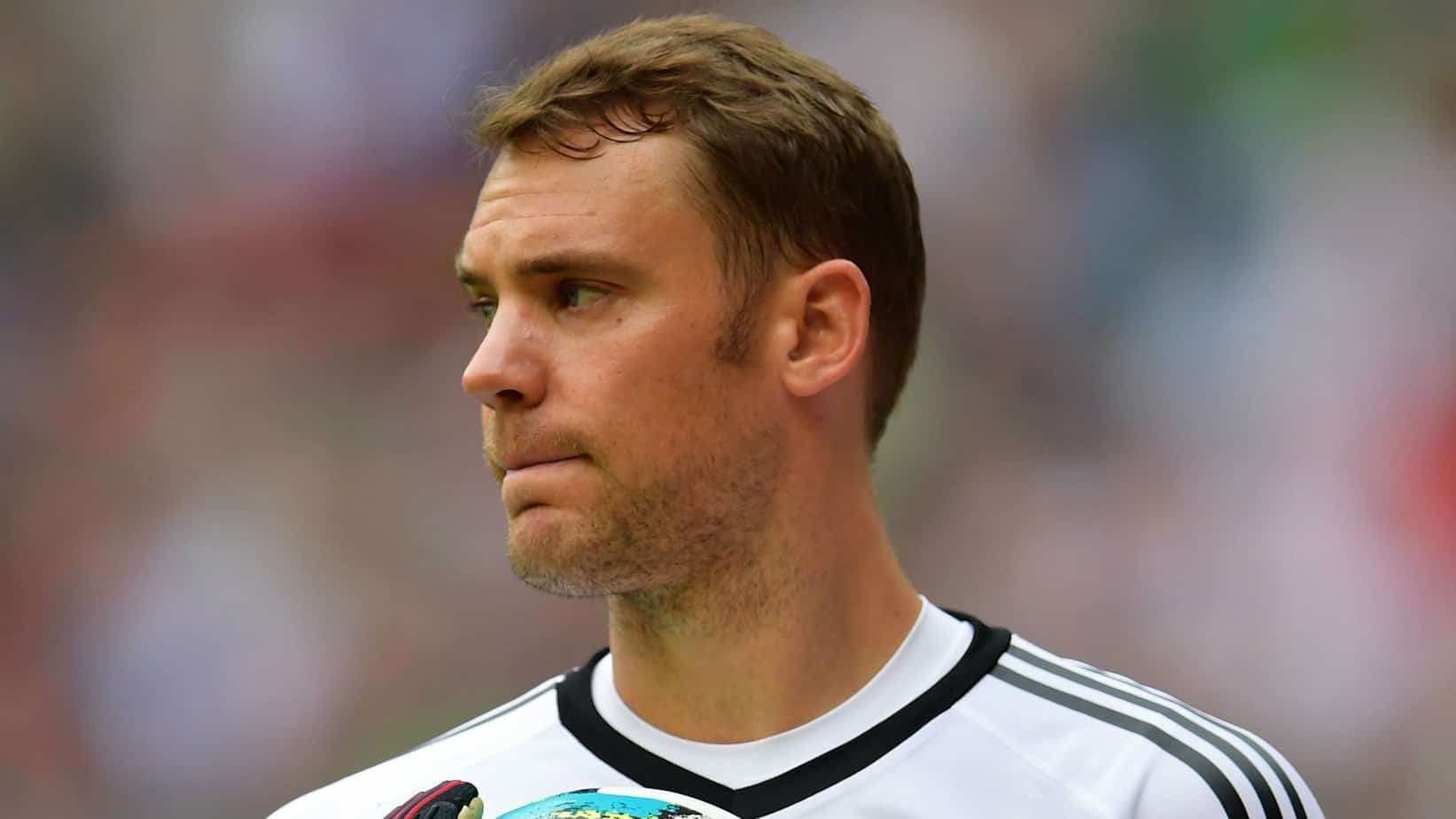 The Bayern Munich goalkeeper, and Germany number 1 goalkeeper, Manuel Neuer who has been injured for the majority of the season has been assessed by his country’s medical staff before the tournament.

Injured Manuel Neuer was named in Germany’s extended 27 man pre-World Cup squad on Tuesday, but there was no place for Brazil 2014 winner, Mario Goetze.

The Germany’s captain and goalkeeper, had not played since September and still has to prove his fitness ahead of the June 14 start to the World Cup finals in Russia.

Here is the full list of players called up by Germany for the World cup tournament.