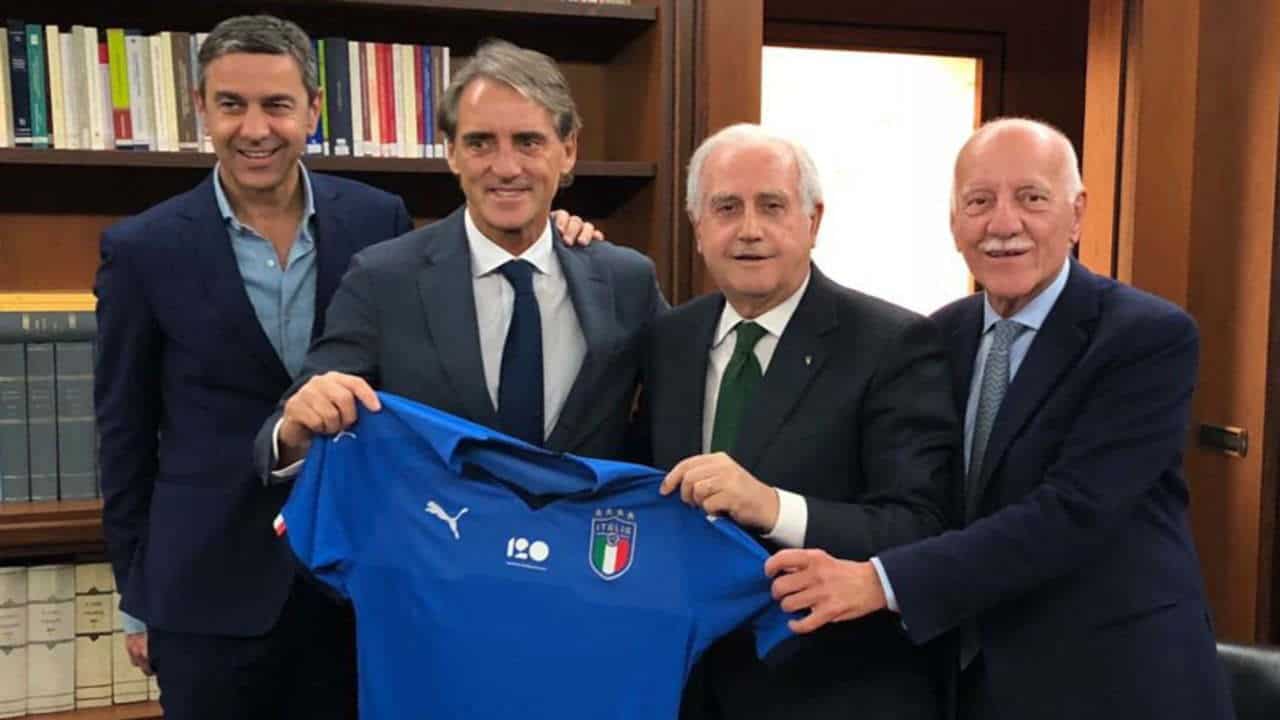 Roberto Mancini, has been confirmed as the new head coach of Italy. The former Zenit boss, who has agreed to a contract of 2 years has the responsibility to rebuild the national side and to qualify for the 2020 European championship.

Italian FA commissioner Roberto Fabbricini said Mancini has been chosen because he “had a great desire to sit on the Italy bench and he proved it in a concrete way”. “It went the way we wanted, we are happy and Roberto is happy,”.

Since leaving Etihad Stadium in 2013, Mancini also managed Galatasaray and Inter Milan before joining Zenit in June 2017. The Italy squad will convene on May 22 ahead of friendlies against Saudi Arabia (May 28), France (June 1) and the Netherlands (June 4).

Mancini, a former Lazio and Sampdoria forward, had said coaching the national side would be “extraordinary” and would allow him to fulfil his dream of winning the World Cup.

He never became a regular with Italy during his 10-year international career, during which he won 36 caps and scored four goals. He reached the semi-finals of Euro 1988, and was in the squad that finished third in the 1990 World Cup on home soil.