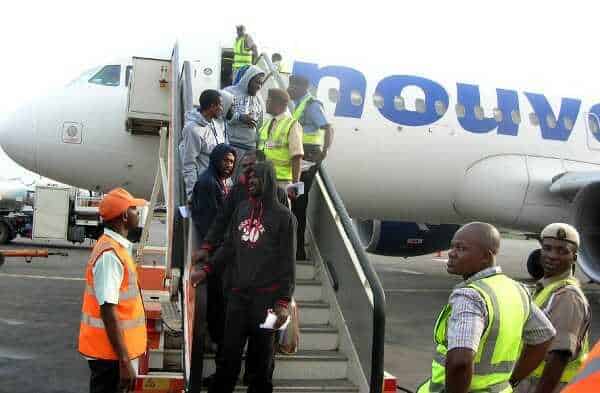 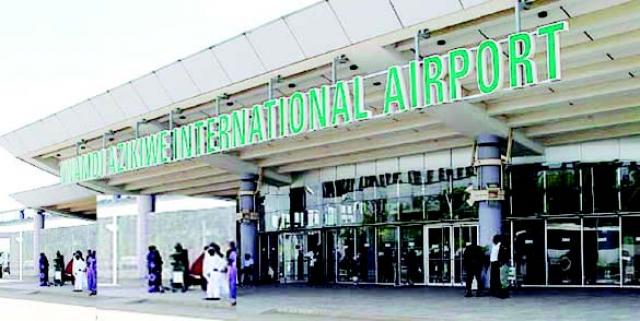 The Nigerian Civil Aviation Authority , has today called om all airlines especially those operating international and regional trips to ensure there is a high level of vigilance, so as to prevent the spread of Ebola Virus.

The call was made by the General Manager, Public Affairs, NCAA, Mr Sam Adurogboye, in Lagos.
Adurogboye said that a circular with Ref. No. NCAA/DG/AMS/Vol.1/196, dated May 11, 2018 and signed by the agency’s Director General, Captain Muhtar Usman, had been dispatched to all the airlines.

He said that the airlines were notified about the recent outbreak of Ebola on May 8 in the Democratic Republic Of Congo.
He however stated that the outbreak in DRC, had yet to be declared by the World Health Organisation, as a Public Health Event of International Concern.

“Notwithstanding, the NCAA, Federal Ministry of Health and all other relevant agencies have been taking concerted steps to ensure the virus does not creep into Nigeria.

“Therefore to forestall the EVD infiltration, the regulatory authority has therefore directed all airlines to carry out these measures in the interim.

“Pilots-in-Command of an aircraft are to report to Air Traffic Control any suspected case of communicable disease onboard their flights in line with Nig.CARs 18.8.22.4,” he said.

Adurogboye said that in case of any suspected case of communicable disease on board an aircraft, aircrew were to fill the General Declaration (Gen Dec) and Public Health Passenger Locator forms in line with Nig. CARs 18.8.17.4 and 18.8.22.5, respectively.

He added that the filled form would be submitted to the Port Health Services of the destination Aerodrome.

He said that airlines should ensure that they have on board, valid and appropriate first aid kits, Universal Precaution kits and Emergency Medical kits in line with Nig. CARs 7.9.1.12.

He said that they were to enlighten passengers of the plane on the disease and also to report any suspected case.

“Airlines are to contact Port Health Services for clearance before importing human remains into the country.

“Airlines are to report to the authority in writing of any suspected case of communicable disease in flight,” he said.

He said that these steps would prevent the importation of any communicable disease into the country through Nigeria’s air borders, especially the airports.