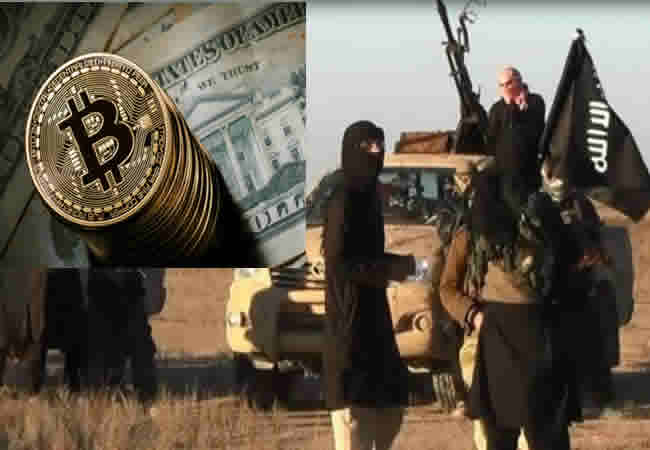 Beheaded Twenty Christians To Be Returned To Egypt By Libya

Twenty bodies of Christian Egyptians will be returned to Egypt by Libya, today.

A Libyan security official revealed that the Christians who were killed in 2015 by Islamic State in its former Libyan stronghold of Sirte, will be returned to their home country.

Report has it that the bodies of the Christians were recovered in October after the area where they were buried was recaptured from the jihadist group.

The Coptic Christians were beheaded on a beach in February 2015 wearing orange jumpsuits, according to a video posted by Islamic State.

Their bodies will be flown from the western city of Misrata to Egypt, a Libyan official said, adding that one victim was from Ghana.