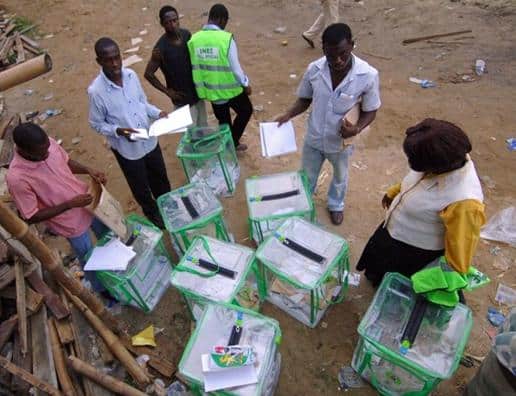 The All Progressives Congress, APC, seem to be favoured in Oyo State as the party emerged winners in Saturday’s local government elections held across the state.

Candidates of the ruling party won in all the 610 wards, 33 local government areas and the 35 newly created local council development areas, LCDAs.

The last election result was announced at 8.05pm on Sunday by the Chairman of the state independent electoral commission, (OYSIEC).

Mr. Jide Ajeigbe, while speaking, thanked all the stakeholders including journalists, security agencies among others, for making the elections a success.

Meanwhile reactions have been going on that the result is a slap on the Peoples Democratic Party (PDP) in the state.