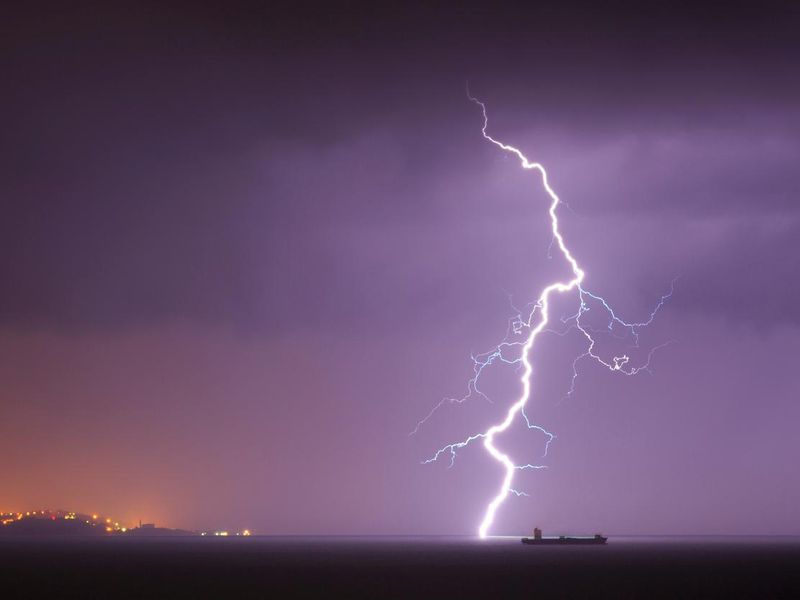 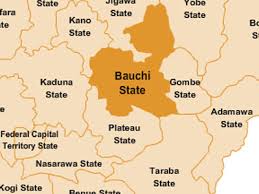 It was unfortunate for family man, Mr Salihu Yahaya, on Saturday as he, lost his life trying to save his wife from being electrocuted.

Mr Sani Ahmed, who described himself as 'one of the boys' of the deceased, said the tragedy occurred around 6.40 pm.

"One of the wives of the deceased, Halima, was trying to spread a wet material on a wire in the house meant for drying of clothes, but unknown to her, the wire had contact with wall security barb wire connected to electricity.

"She was instantly shocked and raised alarm, after which the deceased rushed to her rescue by trying to use his bare hand to pull off the wire in contact with her.

"Unfortunately, as at the time he responded to her alarm, he was performing ablution for his evening prayers and his hands were wet.

"He was able to rescue the wife but was also shocked by the electricity current in the wire, as a result of which he was thrown to the ground and died while being rushed to the hospital," he said.

Ahmed noted that he and others also took the wife to the hospital for medical attention, saying that she was now at home in stable condition.

When newsmen visited the residence of the deceased along NYSC Street in Fadaman Mada area of Bauchi metropolis, they could not secure an interview with the affected wife as she was in a mourning mood and receiving sympathizers.

The Nation reports that the deceased is survived by two wives and six children.