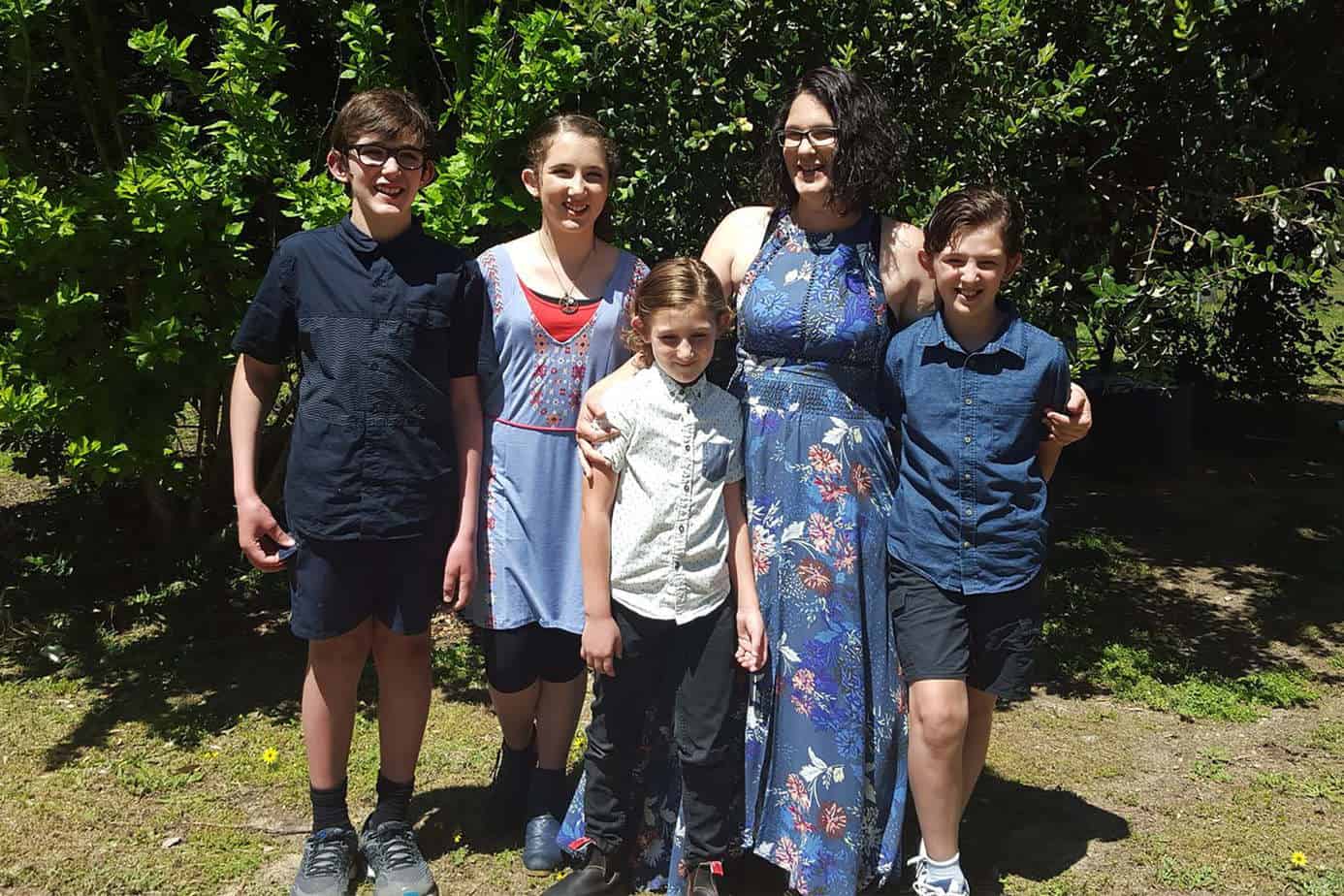 Grandfather Planned The Killing Of My Kids – Father

Report of a mass murder and suicide case that occurred in Australia has seen an aggrieved father of the four children killed claim that their grandfather planned the shooting.

The children who lost their lives in the case were three boys and a girl aged 8 to 13 and were also among the seven people found dead by police on a rural property in the small town of Osmington near the Margaret River wine region of Western Australia.

Report has it that the bodies of their mother Katrina Miles, who is 35 years old, and grandparents Peter and Cynda Miles were also found at the property.

Cockman, who told reporters in Margaret River he was estranged from Katrina, said “Peter didn’t snap“.

Police in a statement released revealed that the police are yet to confirm which family member was the shooter but said they were not searching for any suspects.

Three firearms licensed to Peter Miles were found by investigators.

Cockman said that after feeling “so much anger” during legal struggles over custody of his children, such feelings had vanished.

“I don’t feel angry. I feel tremendous sadness for my kids. Anger will destroy you. I’m tremendously sad but I’ll get through this.”

Investigators have not revealed the motive behind the shootings, with Cockman only saying he previously enjoyed a close relationship with Katrina’s parents.

“He (Peter) was like my best friend and I still love who he was, but his mental attitude… there are some people you just don’t get on the wrong side of… and that’s Peter and Cynda,” Cockman added.

Mass shootings are rare in Australia, which has strict gun laws introduced after 35 people were killed in 1996 at Port Arthur in Tasmania and the Osmington deaths are the worst mass shooting since then.

Western Australia state Premier Mark McGowan, who traveled to Margaret River on Sunday, said he did not think gun laws could be further tightened but he would await recommendations from a coronal inquiry into the shootings.