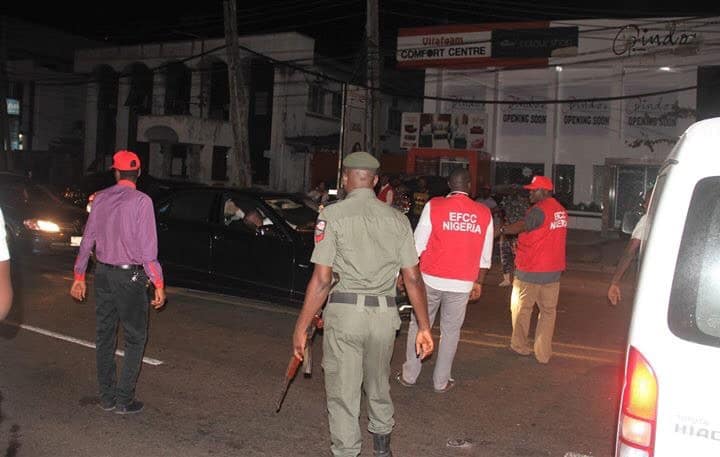 12 suspected Internet Fraudsters have been apprehended by the Economic and Financial Crimes Commission, (EFCC) Lagos Zonal Office in collaboration with the Nigeria Police on Friday arrested in an Ikoyi Club in Lagos.

“While some of the suspects abandoned their exotic cars to avoid arrest, some others put up resistance, thereby turning the environment into a war-like zone of sorts.
“However, a total 10 cars were recovered from the suspects during the raid that lasted about three hours.

“The suspects will soon be charged to court when investigations are concluded”. 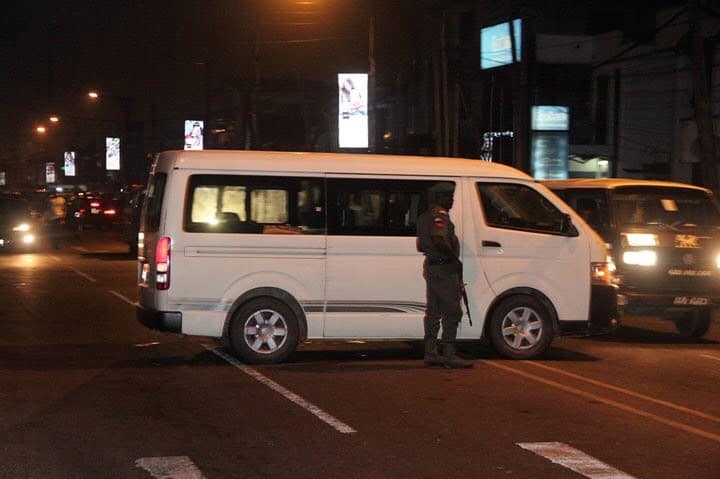