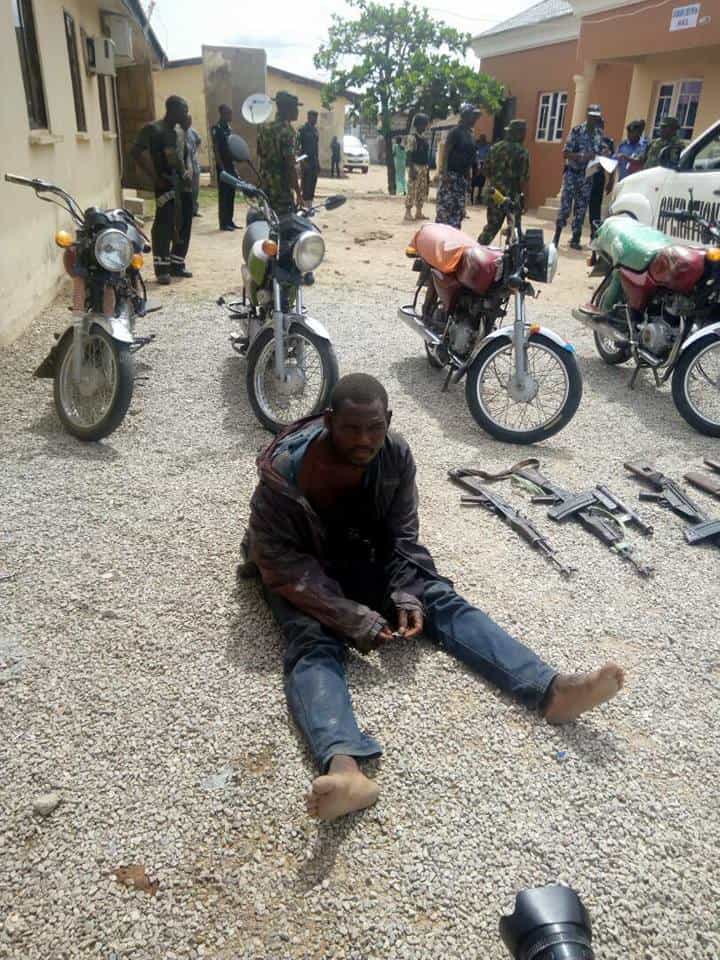 The Director Army public relations, Brigadier General Texas Chukwu, has announced that troops of the Nigerian Army, involved in clearance operation in the Numan area of Adamawa State, have killed 10 criminals in a gun battle.

According to the statement made available to Naija News, weapons were also recovered from the bandits while one of the criminals was arrested.

“The ten bandits were neutralised during an operation which lasted for one hour.”

“Also, one of the bandits, Adamu Umar was captured during the operation.”

“Preliminary investigation is ongoing meanwhile, the suspect and the remains of the 10 bandits neutralized have been handed over to the Nigeria Police.” 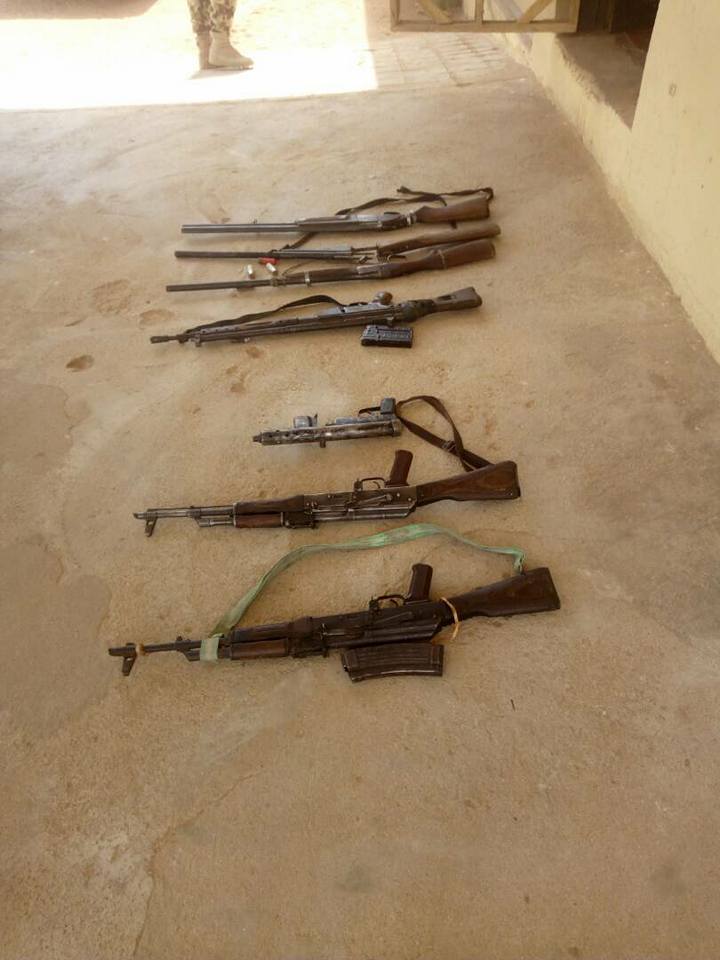 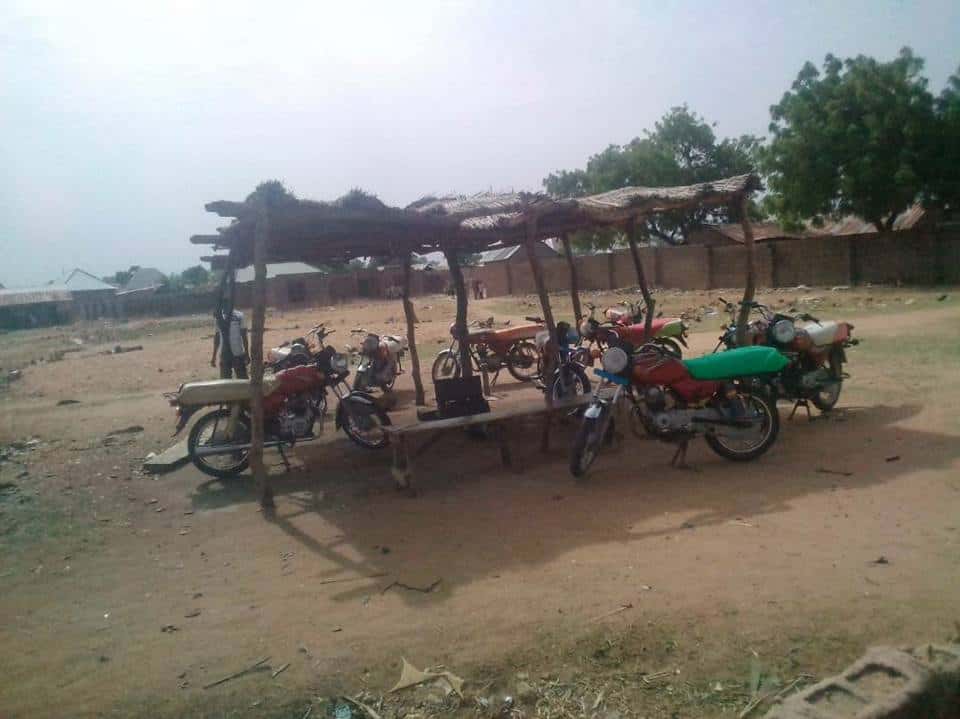 The general public is hereby advised once again to always report any suspicious activities to the law enforcement agents from prompt action.