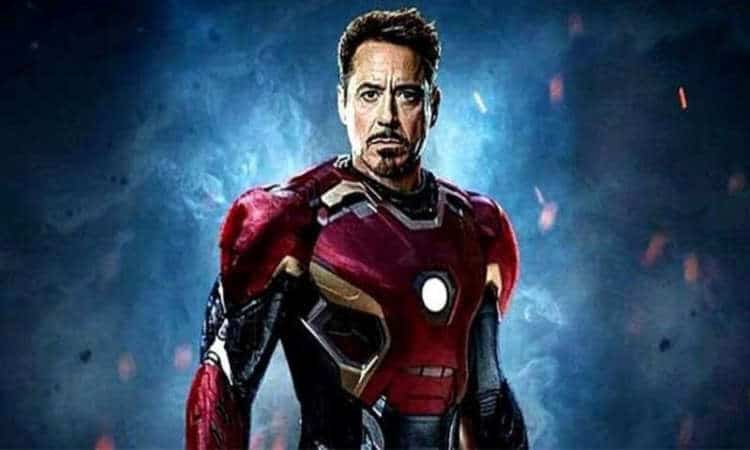 Los Angeles police said the gold and red suit worn by Robert Downey Jr. in the original 2008 superhero smash hit was reported missing on Tuesday from a storage facility.

According to the LA Times, the suit is believed to have been taken from a movie prop storage facility in Pacoima, LA. sometime between February and April 25.

The burglary is being investigated by LAPD’s Foothill Division, and the suit is reportedly valued at $325,000. The police officer said the “unusual” theft was considered high priority, but detectives, so far, have no leads in the case.