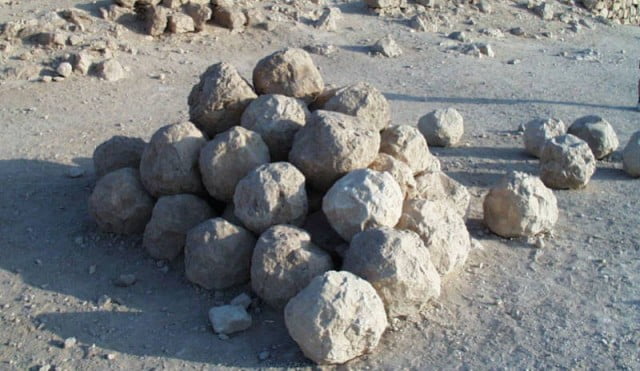 Woman stoned to death for having eleven husbands

Woman Stoned To Death For Having Eleven Husbands

A woman accused of having eleven husbands, has been allegedly stoned to death by Somalia’s al-Shabaab insurgents, a resident in a town in the southern part of the country revealed this.

The stoning to death of the accused woman, Shukri Abdullahi, who is thirty years old was witnessed by the residents of Sablale town in Lower Shabelle region.

“Shukri Abdullahi and nine husbands, including her legal husband, were brought to the court, each saying she was his wife,” Mohamed Usama, al Shabaab’s governor for the Lower Shabelle region, told Reuters.

Al Shabaab is fighting to impose its own harsh interpretation of Islamic law in Somalia. Courts set up by the militants do not allow legal representation or appeals.

Its members have handed out brutal punishments for religious infractions, including cutting limbs of  alleged thieves.

Stoning suspected adulterers is one such punishment; the accused is buried neck-deep and then killed by rocks thrown by a crowd.

Both men and women have been stoned.