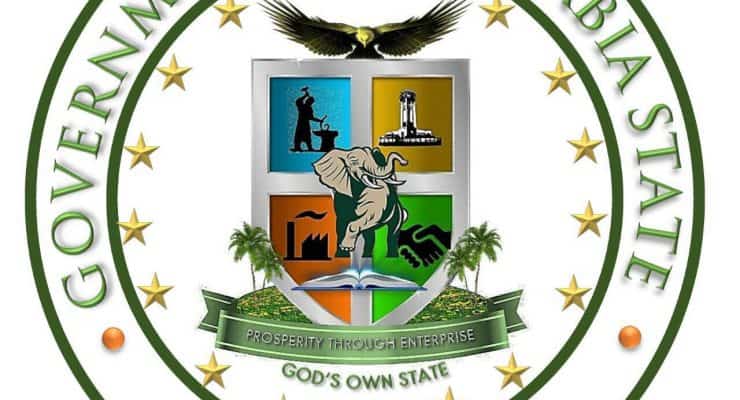 Two workers of a transport company, Junifon Nigeria Limited, has been arrested by the officials of the Environmental Health Department, Aba South council, Abia State, for disposing human waste on the street.

Mrs. Nwaigwe Onyinyechi, Director, Environmental Health Department, Aba South LGA, told newsmen that the company located at No. 1/3 Asa road, had poured excreta from a septic tank into public drainage, which has caused overflowing of sewage to York Street and Aba Town Hall.

She said the suspects have both been arrested and arraigned before an Aba Magistrate’s Court and accussed the company of ignoring a letter written to the in April 2018, when health workers detected the sewage channelled into public drainage.

Nwaigwe disclosed that an abatement order has been re-issued to the company to reconstruct their septic tanks and channel their waste properly and warned that the department has declared war against environmental pollution and would ensure strict monitoring to make Aba safe for residents.