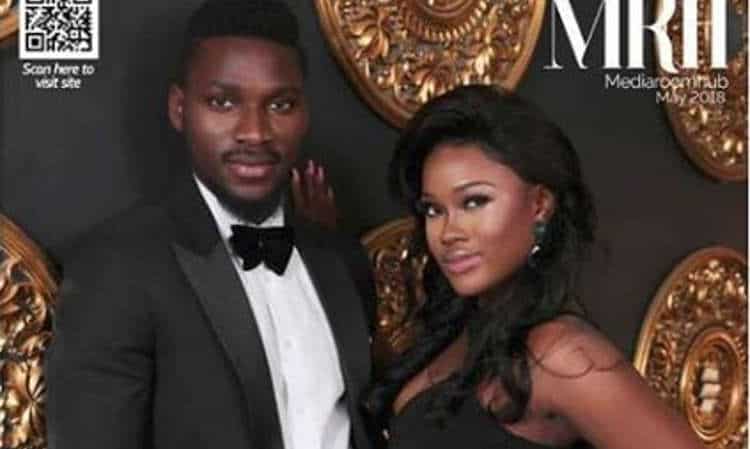 I Am A Possessive Lover – Cee-c

Former Big Brother Naija housemate and finalist, Tobi, has spoken up on his relationship with the reality show’s first runner up, Cee-C.

The former housemate revealed that the reason behind him not having a close relationship with Cee-c after the show is due to her not admitting to her wrongs and apologizing.

In a new interview with MediaRoomHub, the former housemates both spoke about their relationship in the Big Brother house and how they started to tag along while in the house.

Cee-C spoke on her attitude of been a possessive lover, adding that she felt other female housemate would take advantage of their relationship and use it to get to her.

Tobi said, “As far as been professional and working together, definitely I’m sure we are both open to that. Nothing stops us from been cordial, but at the same time we are human beings. You saying we just drop whatever happened in the is like asking us not to be human and that’s not fair, if you ask me.

“I mean, we are human beings, definitely lines were crossed, things were said, and things were done. And it’s different when you come out of the house and you apologize genuinely for the things you did, like oh!! whatever thing I did or said that was me playing a game, outside the house sorry that wasn’t me , it was a different ball game sorry, then we access the whole situation and be like , okay it’s was just a game.

“But when you come out and even almost after leaving , you getting the same vibe, same responses, the same verbal interaction, it’s no more a game. That is the real situation, the real you, so I’m not upset, I’m not angry. For me it was a ‘let it out’ you know when you are angry with someone and you have exhausted you energy, you will be like come and give me a hug and everything will end there.

“I was thinking we would get to that point but we didn’t. What will end all this is a genuine apology, big brother quoted one and she apologized for that, but that wasn’t the first time it was going to happen.

“It was more like the 3rd time, at a point I almost felt like, yo mehn… it’s like this thing is partial, Bigbrother you are seeing this, this is not right. You don’t apologize for the one Bigbrother saw, if you want to apologize, you do it genuinely, and you apologize in totality. If you want to change as a person, you acknowledge and accept your mistakes, apologize and then try to be better, that’s just it for me.”

See the full interview below: