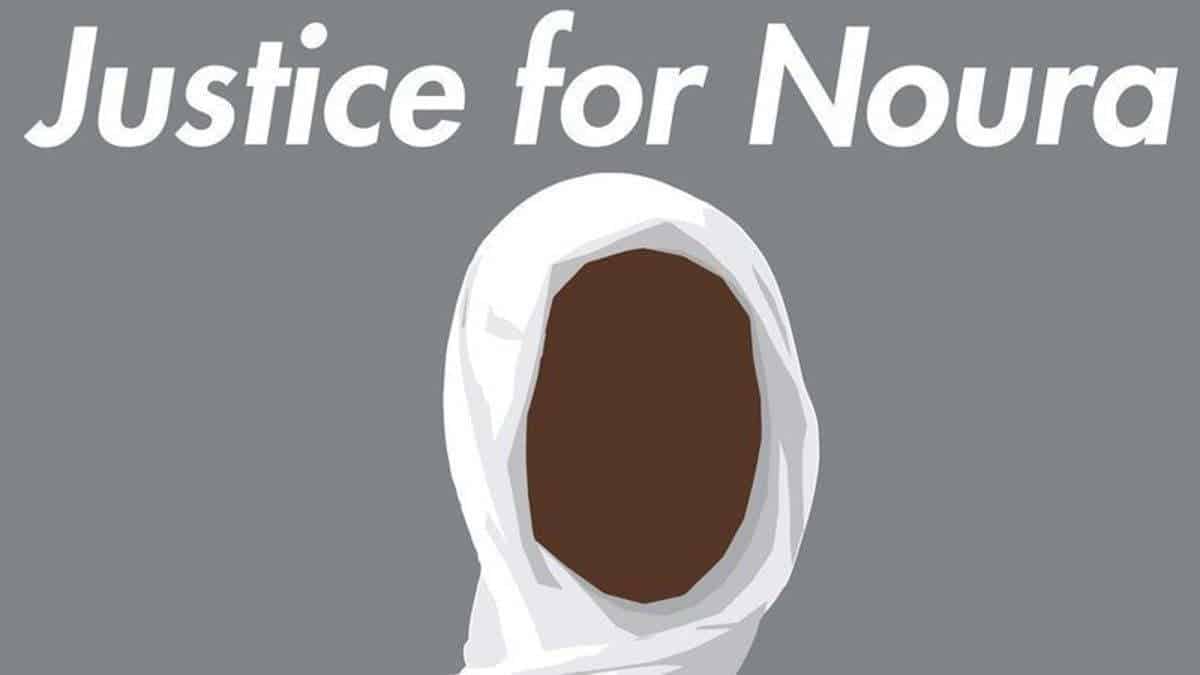 Sudanese women have been canvassing after they tagged the death sentence of a teenager, Noura Hussein for killing her husband as unfair.

Hussein was convicted of murder on April 29 , 2018, and was today sentenced to death.

Noura at the age of 16 was forced into a marriage by her father, she vehemently refused and ran away to live with her aunt for three years, to continue her schooling.

Thereafter, she went home after she was deceived that the wedding had been cancelled. On getting home, Noura was duly “given” to the groom.

She was reported to have refused exual encounter with her husband, and after several attempts within the week, her husband’s tactics became increasingly aggressive.

Noura’s husband raped her, with the help of relatives who pinned her down during the act.

When the husband returned the next day to repeat the crime, She stabbed him a number of times till he died.

She, thereafter, returned to her family, who reportedly disowned her and turned her over to the police.

Since the death sentence was issued, women calling for justice for her on twitter

See some of their tweets:

Typed #JusticeforNoura into my search bar & the number of of male tweets is almost non existent, wallahi us men are a big part to play as to why this shit is happening in the first place. We don’t condone it but we’re too silent and thats why this is being kept under the carpet.

It has been reported that Noura has been sentenced to death.

Her legal team now has 15 days to file an appeal to that sentencing.

The work is not over. #JusticeForNoura