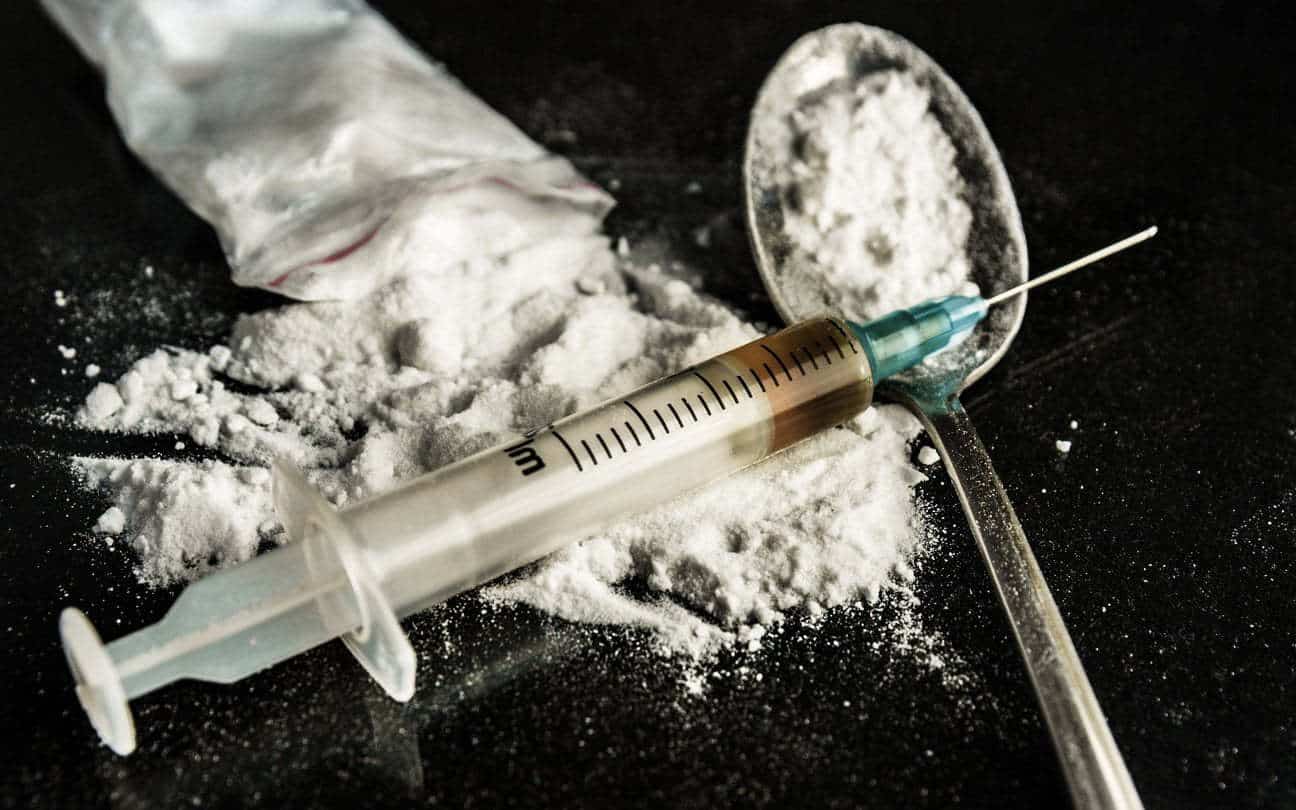 Dr Taiwo Sheikh, the President of the Association of Psychiatrists in Nigeria (APN) has said that young people account for up to 85 per cent of psychiatric cases in Nigeria, due to drug and substance abuse.

Sheikh made the disclosure in an interview with the News Agency of Nigeria (NAN) in Abuja on Tuesday.

The association claims that the causes of mental disorder among youths were beyond drug abuse as the youths y now inhaled lizard faeces.

“They also put their noses in pit toilets and smoke match sticks to get high.”

He stated that it is unfortunate that the active population of the country between the ages of 18 to 36 is been affected by this tread.

He admonished the Federal Government and relevant agencies not to treat the problem lightly as investigations had showed that the lifestyle was common among the rich, poor, male and female.

People always think that this is a problem common among the poor and jobless but studies show that even the working class is not left out.

“Current studies carried out in the North-West shows that women are not left out in substance use disorders either. We found that not only young or single ladies are involved but housewives and mother.

“It is sad that this category of people who are supposed to be parents looking after their children go around misusing drugs like cough mixtures and pain-killers.

“Our young men are sniffing lizard faeces, they are putting their noses into pit toilets to inhale things from there and they are also smoking match sticks.

“It is now beyond the abuse of drugs sold in pharmacies.

“Before now, when you talk of substance use disorder your mind goes to use and abuse of substances like heroine, Indian hemp or cocaine but this trend has changed.” he said.

He called on relevant agencies to ensure that Nigerians are educated concerning the dangers of substance abuse.

According to him, the moment you use these drugs once or twice, you get hooked as the substances are addictive.

Naija News gathered that the APN boss also advised the members of the public to shun self-medication as getting addicted to substances is quite easy.