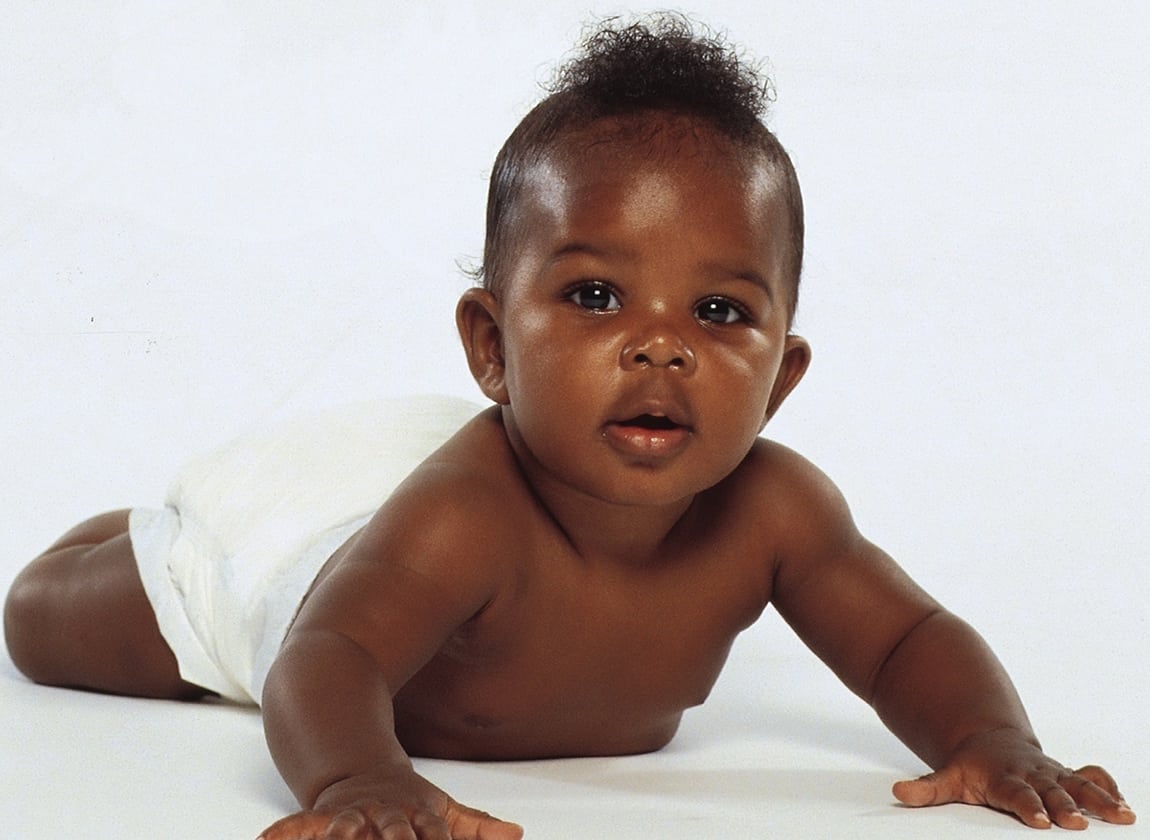 A news medical study suggests that infants can successful track other people’s beliefs and also detect the mental state of people.

The study, which was conducted and posted on the University of Illinios Website, revealed that when videos factors who saw, or failed to see, an object being moved to a new location, were shown to seven-month-old babies, there were changing of activities in a part of their brains known for processing the beliefs of others, just the way adults would do if they saw the same videos.

“This suggests that the infant brain, like that of adults, may distinguish when others hold true and false beliefs,” said UI psychology professor Daniel Hyde, who led the study.

The same brain-imaging methodology of looking at activity in the temporal-parietal junction were used by UI researchers.

Meanwhile, the researchers used an emerging technology called near-infrared spectroscopy, this method allows the infants to sit on their parents lap and watch whatever was presented to them with just a specific cap to capture their brain activity in the TPJ.

They found out that similarities exited in the way the TPJ in the infants responded with that of adults in different video scenario.

Hyde said the new findings does not mean that in the first year of their lives, infants have a fully developed theory of mind.

“This simply provides a foundation for developing a deeper understanding of other people’s thoughts and beliefs.”

“The infants, like the adults, had an uptick in activity in the TPJ when watching a scenario where the actorfailed to observe where the puppet put the toy and, therefore, held a false belief about the location of the toy,” He said

The findings have been published in the Journal of Neuroscience.