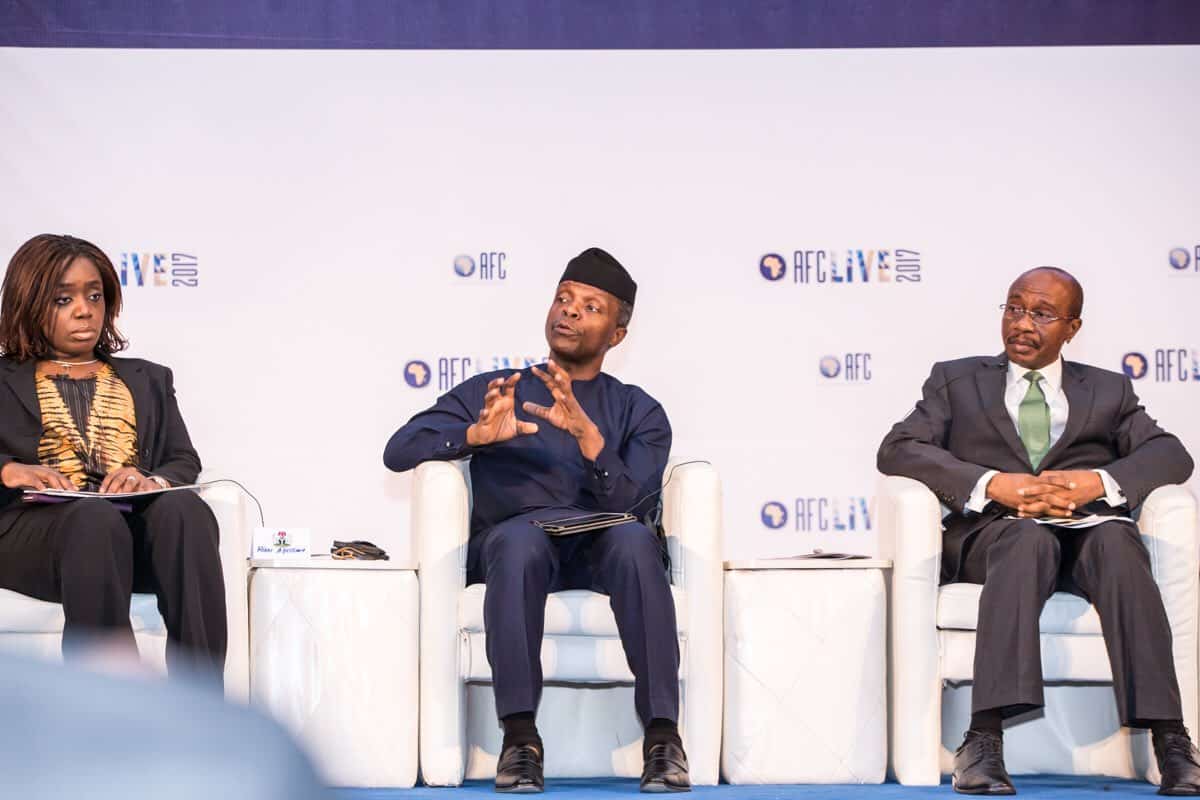 Vice-President Yemi Osinbajo, has revealed that the efforts of the Federal Government in fighting corruption and deepening good governance in the nation were being commended worldwide.

while speaking at the opening ceremony of the five-day Open Government Partnership Week 2018 in Abuja, the vice president said that within the period, despite the billions of dollars reportedly invested in security, the Boko Haram insurgency did not abate.

Osinbajo, who spoke on the topic “The impact of Open Government Partnership to Nigeria’s Anti-Corruption Efforts’, stated that the commonwealth of the nation has be squandered by minority in the nation.

The Vice-President has recently come under criticisms by the opposition for dwelling too much on the corruption under the previous administration.

“Our government came into office on the back of a three-pronged agenda: ensuring security, rebuilding the economy, and vigorously prosecuting the fight against corruption.

“This last issue, corruption, has been an existential issue for Nigeria, threatening the very fundamentals of our existence.

“It has ensured that, for too long, the resources meant for the majority have been sadly
cornered by a greedy minority.

“This issue of corruption underlines every aspect of our national life, from our security situation to the state of our economy.

“It was the reason why, in spite of record oil revenues between 2011 and 2013/14, we saw no savings, and very little investment in infrastructure and jobs, and, in spite of the billions of dollars reportedly invested in security, the Boko Haram insurgency did not abate.” he said.