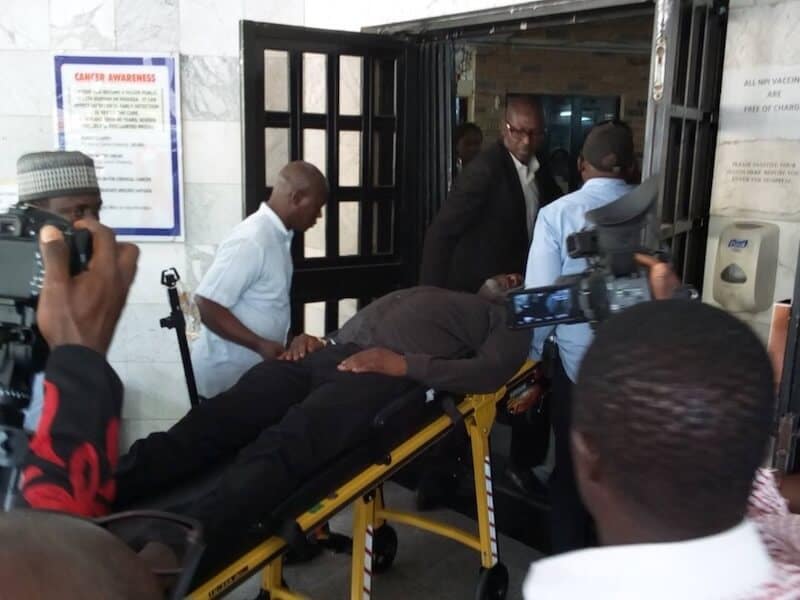 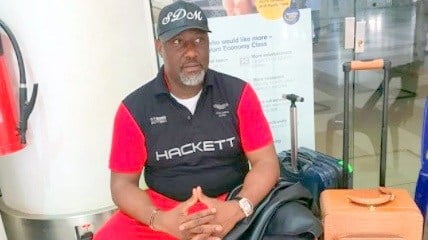 The Kogi State High Court, presided over by the Chief Justice of Kogi State, Nasiru Ajanah, has adjourned hearing on the bail application of Sen. Dino Melaye.

In his ruling, Justice Ajanah adjourned the hearing till Thursday, May 10.

He attributed the postponement of the case to the failure of the lawyers of the Police and Sen. Melaye to file their affidavit on the bail application.

Naija News recalls that the same court had earlier ordered the embattled senator to be transferred to the national hospital in Abuja for treatment after he was charged by the police over accusations of gun running alongside two others in Kogi state and resisting arrest.