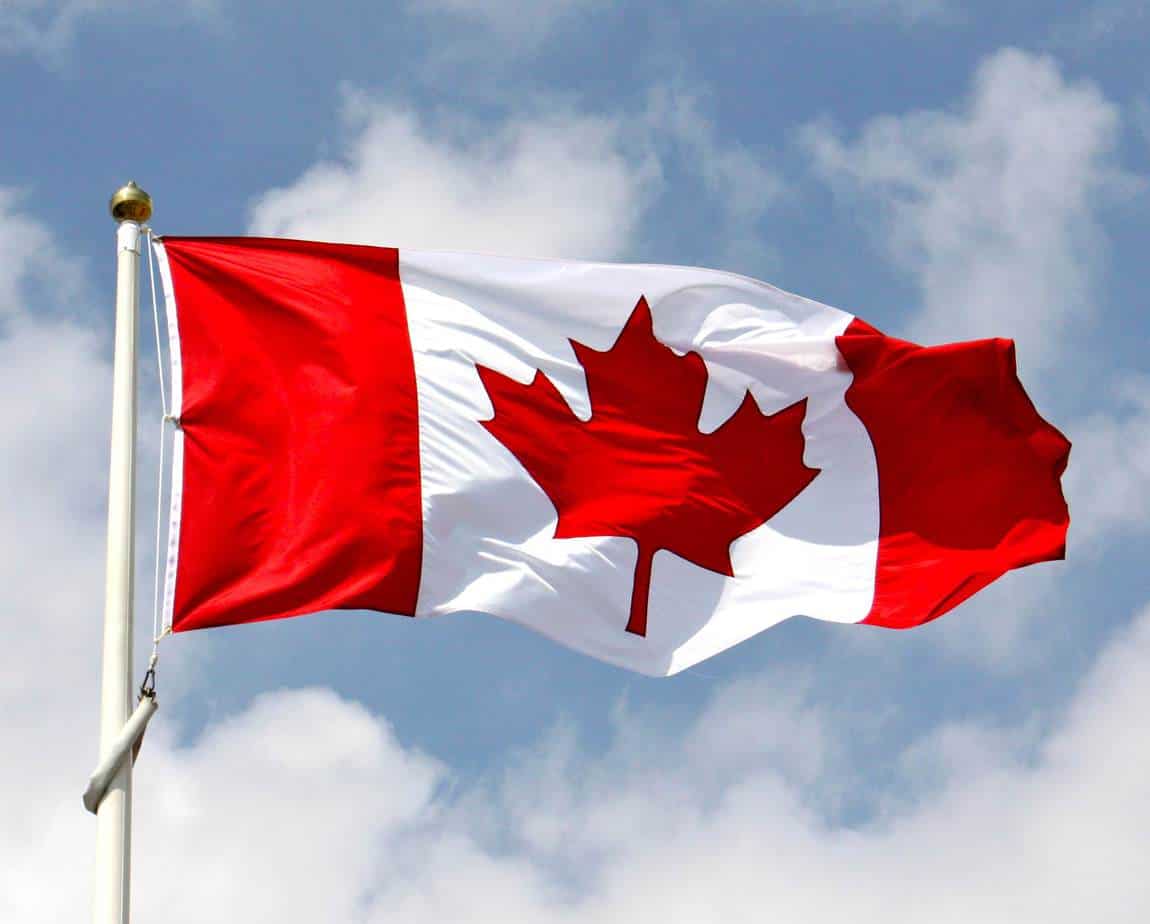 Canada will soon make move to curb the excesses of Nigerian asylum seekers moving into Canada through the United States, officials announced today.

Naija News understands that not less than 2,500 migrants, who were mostly of Nigerian descent migrated to Canada illegally in April, which makes it a total of more than 7,300.

They crossed on foot along a forest trail from New York state to Quebec province, Immigration Minister Ahmed Hussen told a news conference. He will travel to Nigeria in the coming days to press the issue.

According to public safety Minister, Ralph GoodaleAn average of 70-80 migrants per day have been making the trip of late.

Nearly 21,000 border jumpers were intercepted by federal police in 2017 and allowed to file a refugee claim.

“Just over 90 percent of irregular migrants do not meet our criteria (for asylum) and they will have to leave Canada,” Garneau said, adding that 200 currently face imminent deportation after their refugee claims were rejected.