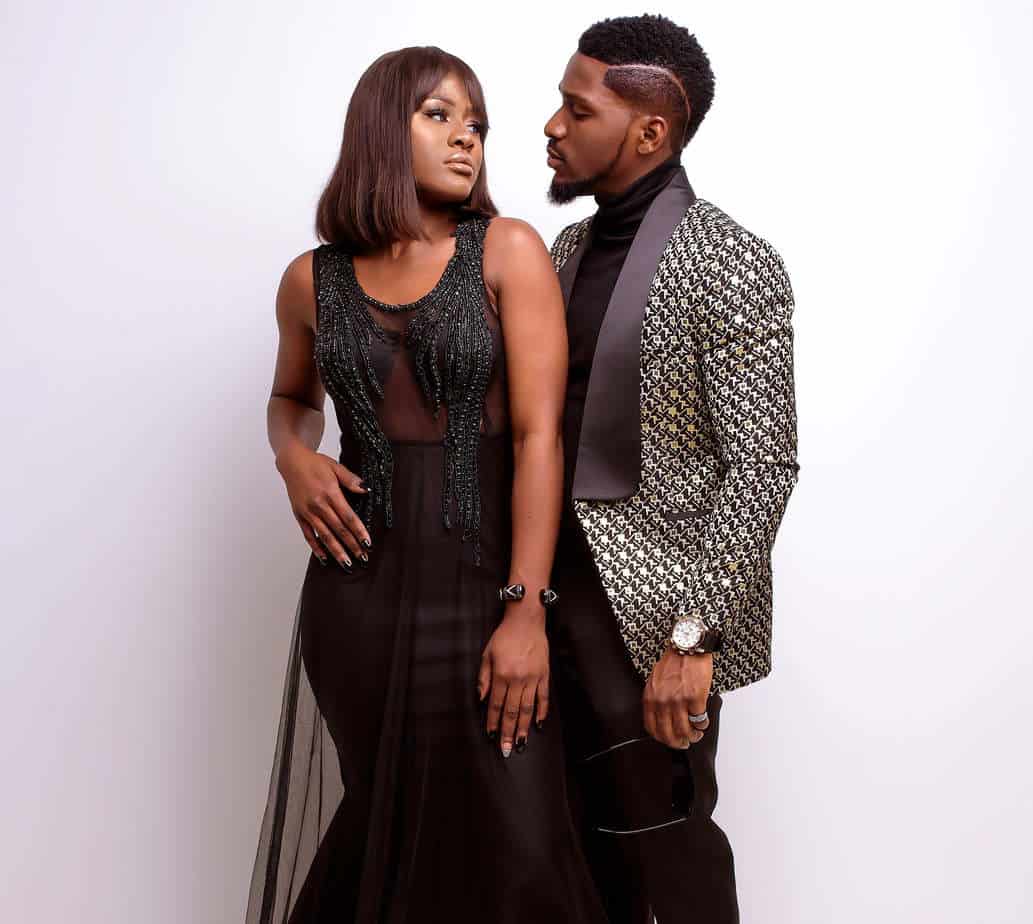 Tobi and Alex of Big Brother

The Big Brother Naija 2018, edition finalist, Tobi in an interview with channels has revealed that a relationship with Alex is not his goal for now.

The statement was made during a sit down with Ebuka Obi-Uchendu on Channels TV’s Rubbin Mind, yesterday.

The two housemates, had a close relationship after Tobi split up with Cee-C, this took place during the final weeks, when Alex revealed that she was ready to date the male housemate.

Again at the Lituation event hosted by Pepsi, two weeks ago Tobi declared his love for Alex, prompting Alex to confirm that she is ready to date Tobi, but there seems to be a turn back on the statement that was uttered by Tobi.

“People are putting pressure on [us]. We are friends,” he said. “In the house, I found her interesting. We liked each other, but then, in the outside world, it is a different ball game.”

He further revealed that there was more new opportunities for them, that they should explore rather than focusing on an intimate relationship. “There is no love in my bank account right now. Like my emotions are zero when I’m not where I want to be in life,” he said, adding that he can’t put all his “eggs” in one basket.

He continued, saying, “She also has a lot to accomplish. She has a lot of work to do. As friends, I will be there to give her anything she wants [like] advice, help. But when it comes to a relationship, that’s not the goal right now….the way she is right now, a relationship won’t work.”

He also took time to speak on his failed relationship with Cee-C, and many other.

See the interview below: