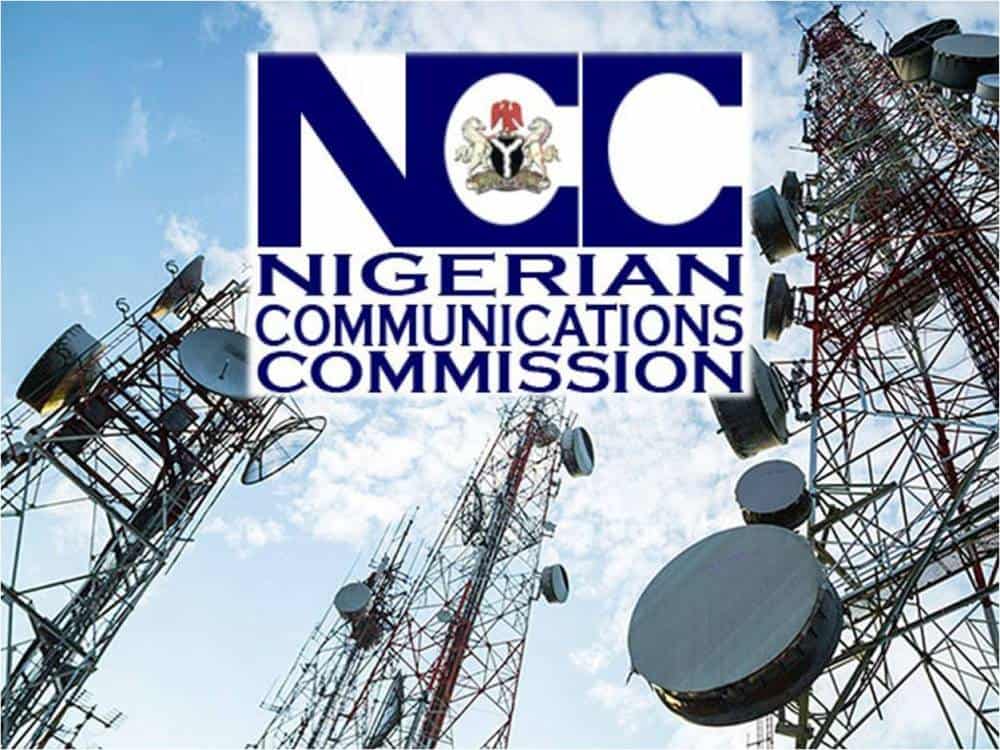 NCC Insists On Sale Of 9mobile To Bidder With Technical competence

The Nigerian Communications Commission (NCC) has revealed that active mobile phone lines in the country rose from the 148 million in February to 149 million in March.

The Commission reveal this on its website in its monthly Subscribers Operator Data posted.

The commission recorded a rise in the number of Voice over Internet Protocol (VOIP) from 81,498 recorded in February to 85,185 in March.

The report als revealed that teledensity increased marginally from 106. 00 in February to 106.64 in March.

The News Agency of Nigeria (NAN) reports that teledensity is the number of connected telephone lines for every 100 individuals living within an area, which varies across the country.

The subscribers’ data revealed that the Code Division Multiple Access (CDMA) for connected lines for March was 3,586.095, the same figure with January.

The number of fixed wired/wireless for connected lines in March rose from 345.195 in February to 355,485 as at March.

in addition to this, Voice Over Internet Protocol (VOIP) for connected lines increased from 515,231 in February to 542,063 in March.

However, the report, stated that the figure of fixed wired/wireless for active mobile lines plummeted from the 137,570 recorded in February to 136,781 in March.